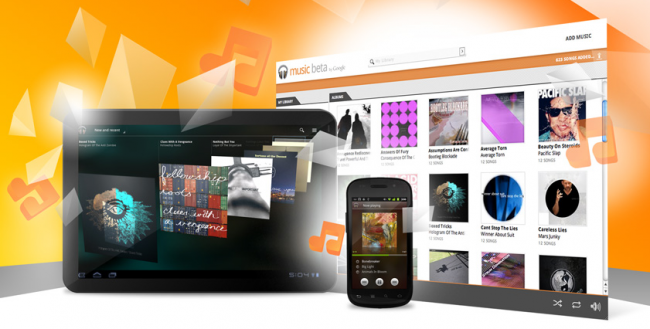 Whilst we already know that Google is going to launch its new Music Store soon, the company has started to roll initial updates to some of its mobile websites, adding placeholders to its music pages to direct visitors to its new music store on the Android Market.

German Android blog NewsonAndroid noticed that when an Android user attempts to access their digital music locker located on Google’s Music platform, they were presented with a new landing page which would offer either a chance to learn more about the search giant’s cloud music storage or to shop the Android Market for “million of songs”.

The link on the mobile website takes users to a new URL on the Android Market – market.android.com/music – which is not yet live.

Last week, Google’s SVP of Mobile Andy Rubin said the company is close to unveiling its iTunes rival but adds it will “have a little twist” at AsiaD, AllThingsD’s conference in Hong Kong.

That ‘twist’ could be a new kind of social integration, with reports suggesting that Google would build its new music service to align with Google+, allowing users to recommend tracks in their online music library to their Google+ contacts, who would then be able to listen to the track once for free before being asked to pay for a MP3 download.

Sources told the Wall Street Journal that Google may launch the service with only two of the four major music labels on board, with Warner and Sony expressing concerns about the new venture.

Read next: Facebook finally confirms it will host its first non-US datacenter in Sweden