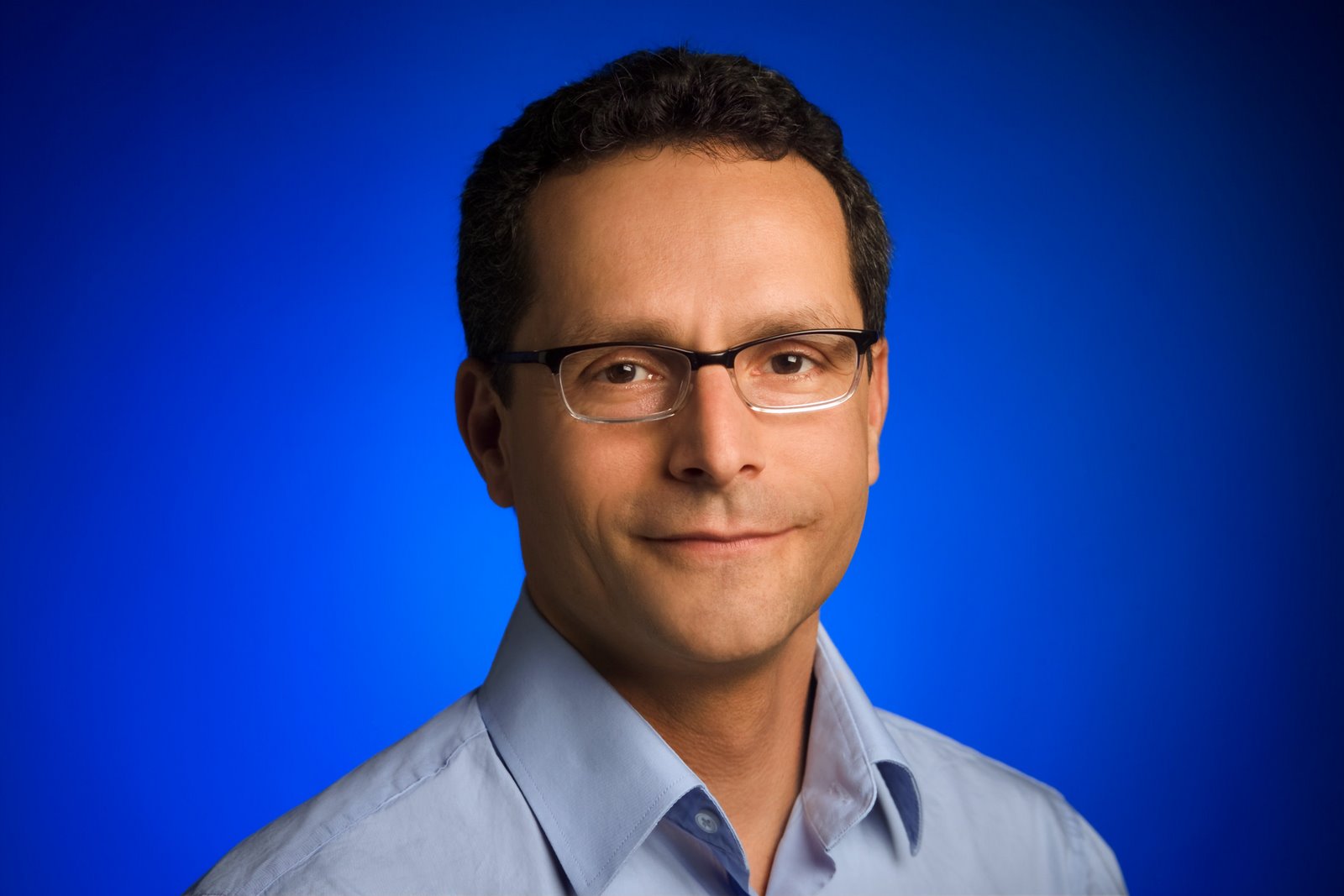 Google’s Vice President of Product Brad Horowitz is on stage at AllThingD’s AsiaD Conference this morning in Hong Kong, providing insight into the search giant’s new social network Google+ and the challenges faced in creating it and making sure it can challenge Facebook and Twitter for users and their attention.

Whilst Google+ is performing stunningly well, amassing over 40 million users in under four months, Horowitz says that the search giant doesn’t treat the social network as a product, instead looking at it as a project. Just a few months old, the Google+ guru says Google is “just getting started” with its network, adding that “the project is [also] just getting started”.

As it stands, Google believes it has “shipped the plus”, but it has “yet to ship the Google,” referring to the multitude of Google services that have yet to be incorporated into the service.

Currently, Google has built its Chat, Picasa and YouTube services into Google+ to build out ways to share instant information, upload photos to a central location and share videos quickly and easily.

Over time, we could see the introduction of Google Docs, Shopping comparisons and more powerful Calendar integration but for now Horowitz says “Google is in no rush to build its user base”, suggesting that the company is content with building out its service slowly and methodically, ensuring it can scale and roll out features so they are assimilated into Google+ without too much user intervention.

Next on the agenda is to offer Google Apps access to the service, also allowing users to adopt pseudonyms.

To view a liveblog of Brad Horowitz’s interview at AsiaD, check out AllThingD’s coverage, here.

Read next: Nokia's Q3: Operating profit slips by 60%, mobile sales up but smartphones down 38% on year