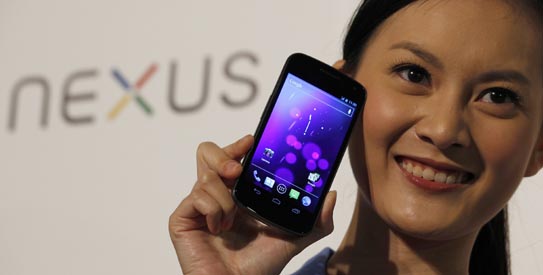 Google and Samsung cancelled their October 11 Galaxy Nexus and Android 4.0 event as a mark of respect to Steve Jobs, rescheduling it to October 19 in Hong Kong – a time where it was pretty late in North America or in the early hours of the morning in Europe.

If you missed Google’s Galaxy Nexus and Android 4.0 livestream yesterday/this morning, the full video has been uploaded to YouTube – complete with app demonstrations, overviews of new applications and a look at the world’s first Ice Cream Sandwich-powered smartphone.