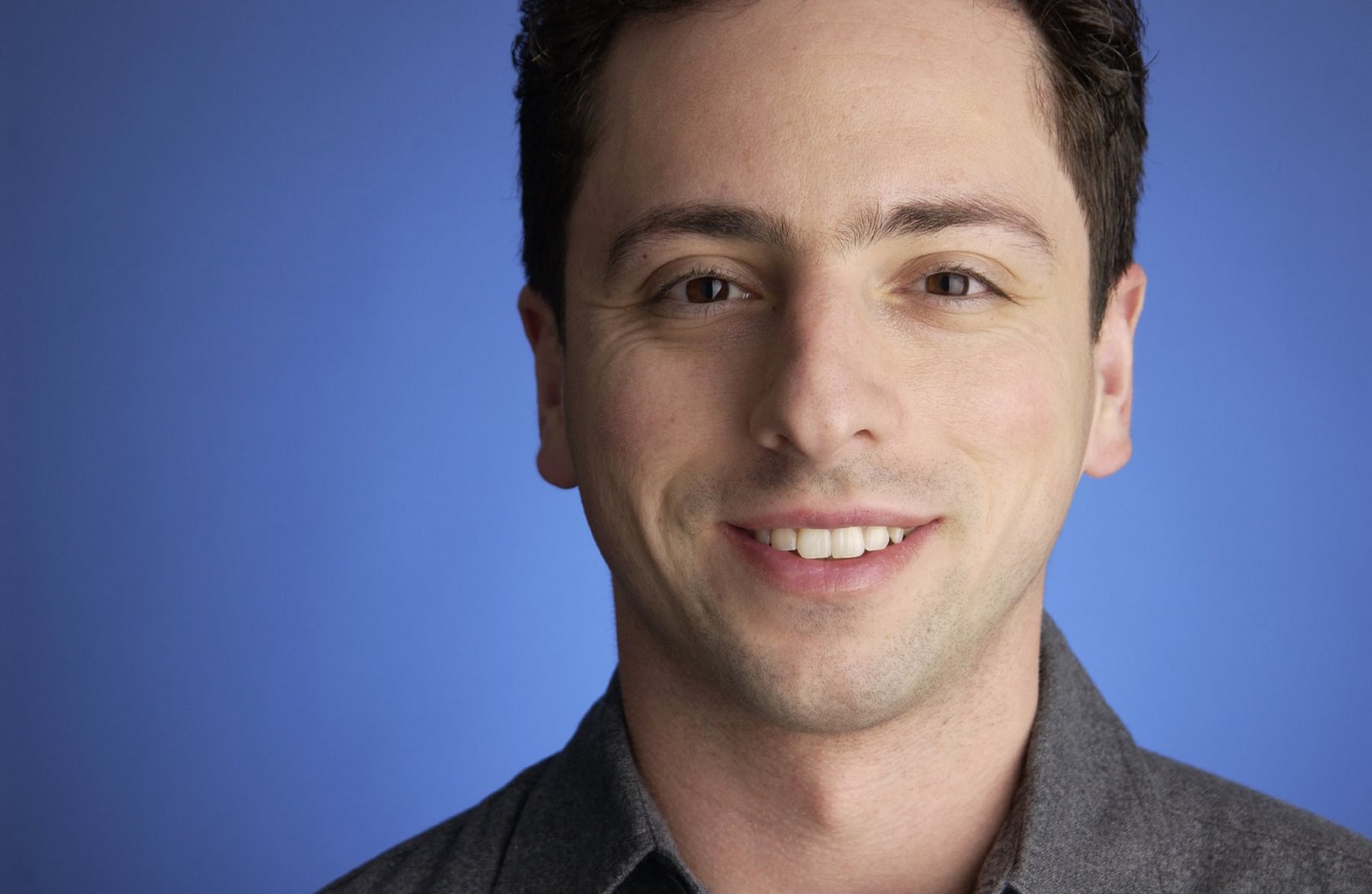 Speaking on the stage at the Web 2.0 Summit, Google’s Vic Gundotra and Sergey Brin are talking about social. When asked, Brin admitted that “I’m not a very social person myself”, but he said that he was drawn to how Google+ worked, even as he was arguing against how the features were implemented.

How was he arguing? Gundotra chimed in to say that Brin was instrumental in making sure that Google+ turned out how it has, especially when it came to Hangouts. The features of having automatic camera switching and multiple-person hangouts, for free, are attributed to Brin.

Interestingly, though, Brin says that he was “being sarcastic” when he suggested the feature, perhaps suggesting that he was giving the Google+ development team a challenge that he didn’t think could be done.

“Google+ predated some of our shifting management goals. I think Vic a little bit overstates my involvement. I was more like the peanut gallery.”

Fortunately, for lovers of the service, things have worked out for the best. With “more than 40 million” users on the service, Gundotra claims that “they signed up and they’re using it.”

In the past 100 days, 3.4 billion photos have been uploaded to Google+, according to Gundotra, lending even more credence to the idea that the 40 million are actually active.

Speaking more about Google and its transitions of late, Brin says that he will admit that Google has been too far “spread out” across its products, lending credence to the idea that the direction now is to go more seamless. This also further lends itself to an explanation as to why Google continues to finally close services such as Google Buzz.

Oh, and Google Apps accounts? We’ve now heard that they’ll be available on Google+ “in a matter of days”.

Read next: Google taking a "cautious approach" to API's