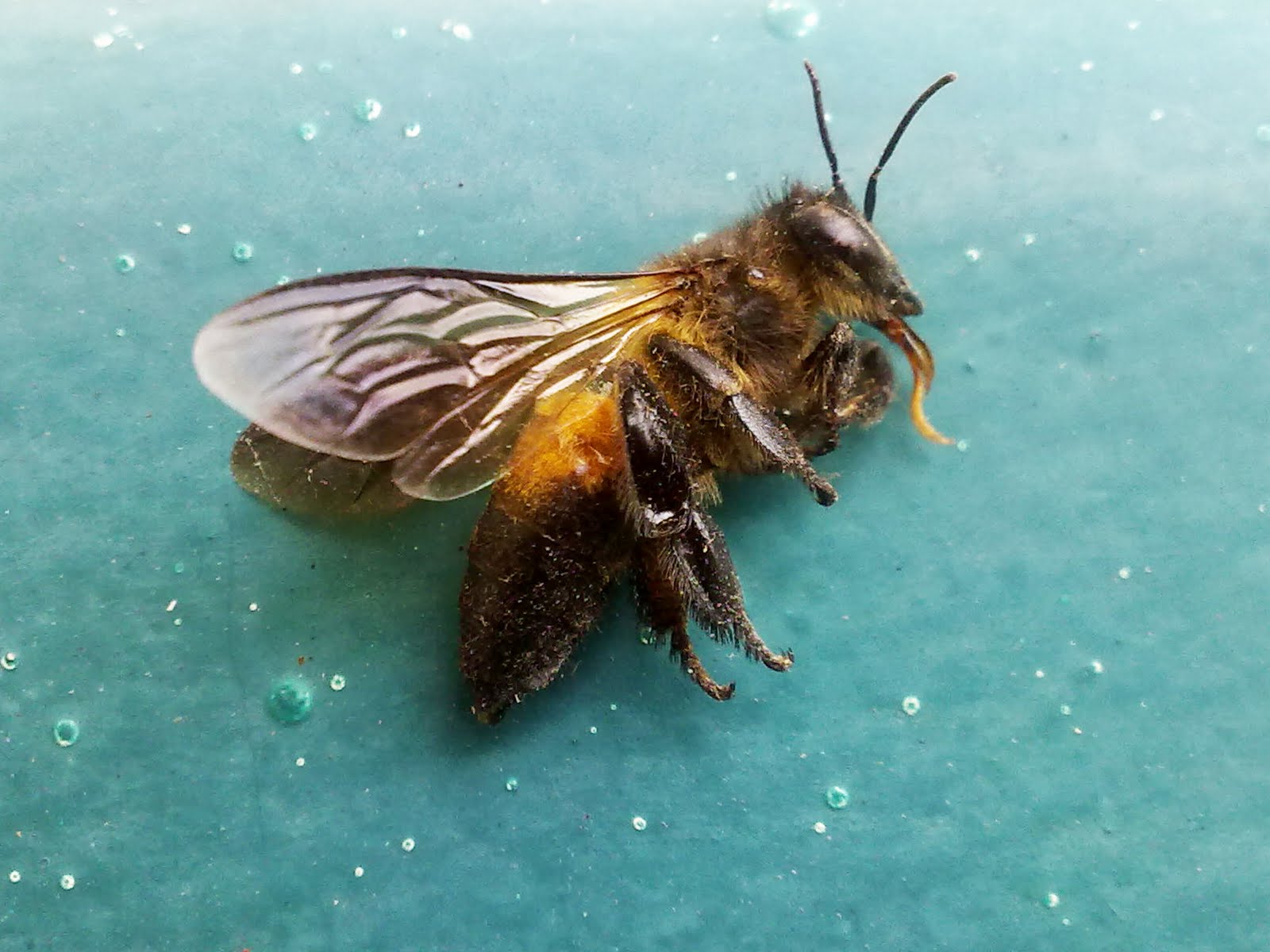 We aspire to build great products that really change people’s lives, products they use two or three times a day. To succeed you need real focus and thought—thought about what you work on and, just as important, what you don’t work on. It’s why we recently decided to shut down some products, and turn others into features of existing products.

In addition to Buzz, Google Labs site will shut down, and as previously announced, Boutiques.com and the former Like.com websites will be replaced by Google Product Search.

“Changing the world takes focus on the future, and honesty about the past. We learned a lot from products like Buzz, and are putting that learning to work every day in our vision for products like Google+. Our users expect great things from us; today’s announcements let us focus even more on giving them something truly awesome,” writes Bradley Horowitz, Vice President, Product at Google.

Read next: This week at Microsoft: Android, Mango, and Windows 8