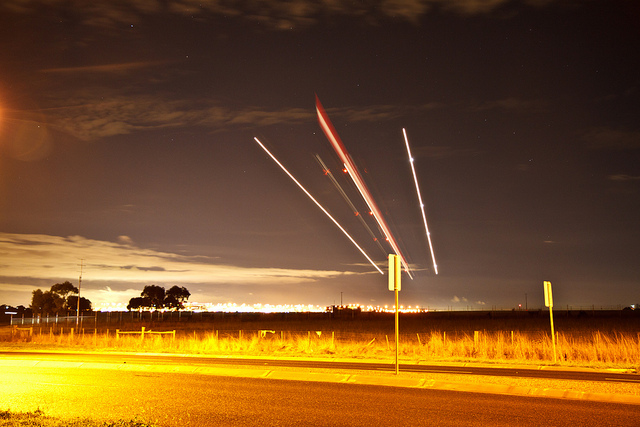 It’s been almost a year and a half since Google announced its acquisition of travel information specialists ITA Software, even launching its first ITA-powered product – Google Flights – in September, but today the search giant’s purchase has been given federal approval after it agreed to conditions imposed by the U.S Government.

However, Google must make its data available to its search-engine competitors and allows the government to review its processes to determine if it is acting unfairly.

Google, operator of the world’s largest search engine, agreed to license ITA’s travel-information software to third parties, to put up firewalls protecting client data and to establish an arbitration process for fee disputes. The Justice Department and Google reached the consent decree in April after an eight-month review.

The deal has faced criticism from Microsoft, Kayak, Expedia and other rival companies, arguing that it would reduce competition. This led to the introduction of conditions on Google’s operation, ensuring that the company could not abuse its position and turn it into a monopoly of the market.

Read next: For online fashion bloggers, StyleOwner lets you set up shop [We've got invites!]