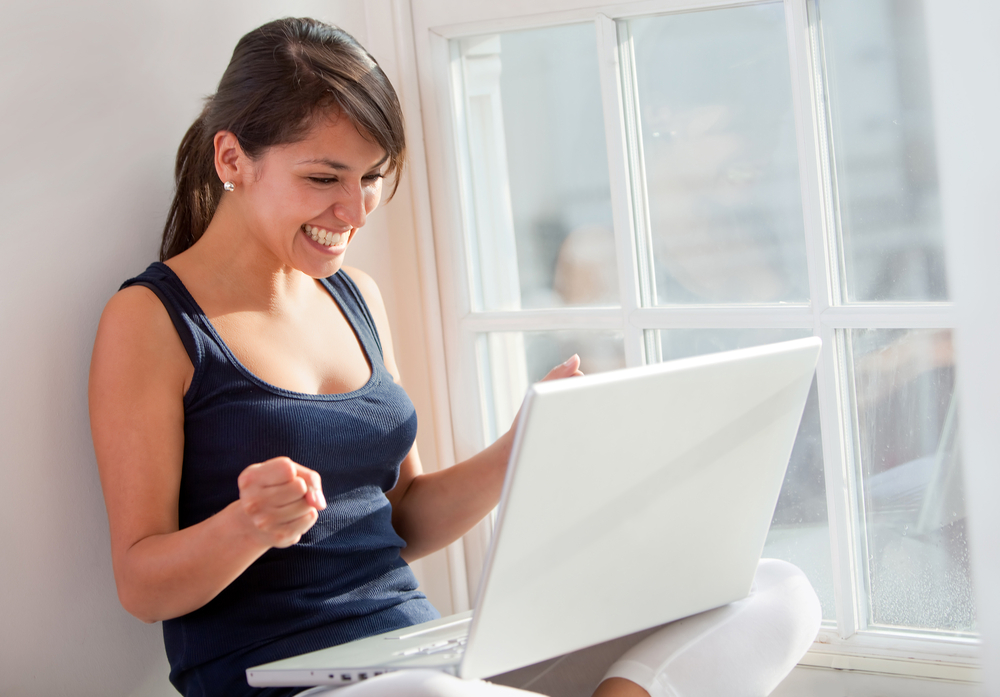 The Games team at Google+ is continuing to roll out updates as the heated feature-war between the rising platform and social networking super giant Facebook ensues. You may have already seen my piece on why I’ll be doing my social gaming on Google+ and not Facebook, and with these new features, my mind has yet to be changed.

According to a recent G+ status update by Satyajeet Salgar, Product Manager at Google+ Games, the developing network is rolling out the ability to add your own comments to game posts in an effort to personalize the experience for each user, while an improved Games stream now has realtime updates and even keyboard shortcuts.

With newer games like Global Warfare from Kabam and CityVille from Zynga now added to Google+, we can only expect that the young social network will continue to grow and iterate on its current features. Judging from the comments in Salgar’s update, it appears that Google+ is also keeping an ear on what the gaming community actually wants, while encouraging feedback from actual social gamers.

In response to several comments on his update, Salgar states, “As we continue to add games, we’ll certainly be evolving the experience.” Salgar also notes a comment from one correspondent suggesting Google+ add achievements to its network (similar to achievements on Microsoft’s XBOX 360 and PlayStation’s Trophies), not quite announcing that this is to come, but asserting consideration from the team on the idea.

With how involved and personal the G+ Games team appears to be in reciprocating feedback and troubleshooting issues, we can definitely expect social games on the platform to receive the deliberation and care that they deserve. As for how these new features look, take a peek at this video narrated by Salgar himself.

And hey, if you’re listening, Google+, achievements and trophies of any sort definitely make any gaming experience more rewarding for players across the board (see OpenFeint or Game Center on iOS). I would personally love to see this sort of additional feature on Google+, and know many who would agree. As for what our readers think …

You tell us! What sort of features are you excited to see Google+ add to the platform, if any? Also, what do you currently think of G+ games? Sound off in the comments.