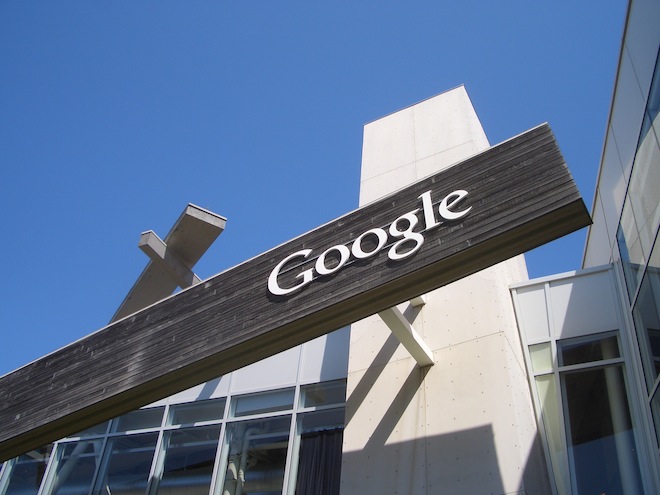 Google+ has some interesting features, for sure. But one of the most interesting for us has been Hangouts. Today, Google is announcing some big changes for the Hangouts feature, across both mobile and the Web-based version of Google+

According to the Official Google Blog:

We think Hangouts should keep pace with how you socialize in the real-world, so today we’re launching it on the one device that’s always by your side: your mobile phone. To get started, simply find an active hangout in the Stream, and tap “Join”

But there’s far more than that. Google is also bringing about Hangouts On Air, a way to do presentations and more:

But sometimes you want to speak to a large audience, or alternatively, view as a spectator. In these cases a public broadcast is what’s needed, so today we’re introducing Hangouts On Air.

And what good is the ability to do a public hangout if you can’t make something more of it? That’s why Google is giving us a presentation platform, by adding extras to Hangouts:

This is bigger news than it might seem at first. When you consider the market for online meeting and collaboration platforms, Google+ has just thrown a highly-populated player into the mix. Without the need for external software, and at no extra cost, you can now do meetings and presentations to anyone on Google+. Oh, and Google+ is now open to anyone.

What’s probably most exciting about all of the Hangouts news is that the API opens today too. Shortly after Google launched the first part of the Google+ API, people complained that it amounted to not much more than an RSS feed. But with Google+ Hangouts API, the door is wide open.

It’s an interesting move for Google+, considering that the service has largely been about selective sharing, to see a more public side. For those looking to do presentations to select groups, the Hangouts on Air feature is huge. The new additions of mobile and extras only serve to solidify what has instantly become a platform instead of just a feature.

That’s not all of the Google+ news for today though. The site is now fully open to the public and there’s some exciting search features within it.

Read next: Podio's 'build your own enterprise apps' platform comes to the iPhone