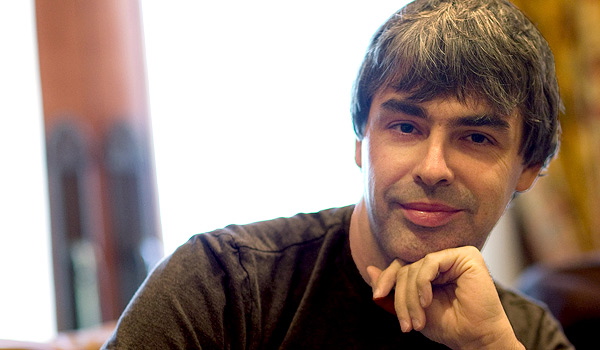 Even with their most senior executives attending face-to-face talks, Google and Oracle were unable to reach an agreement to settle a lawsuit which accuses the search giant of infringing on Oracle’s Java patents with its Android mobile operating system.

As a result, U.S. Magistrate Judge Paul Grewal will force Google and Oracle back for a second settlement conference, which will be held on Wednesday morning, in the hope that the companies can reach an agreement before heading to trial – scheduled for October.

Google CEO Larry Page was ordered to attend the meeting, discussing terms with Oracle’s Larry Ellison in a private session on Monday. Oracle believes it should be compensated, believing it is owned billions of dollars in damages as a result of Google’s infringement with its mobile operating system, which now sees over 500,000 activations a day.

Oracle sued Google in August, having acquired Java patents when it bought Sun Microsystems. Sun developed Java in the nineties and is still used in a large number of featurephone across the world.

Read next: Samsung reportedly to take the fight to Google, open-source Bada next year