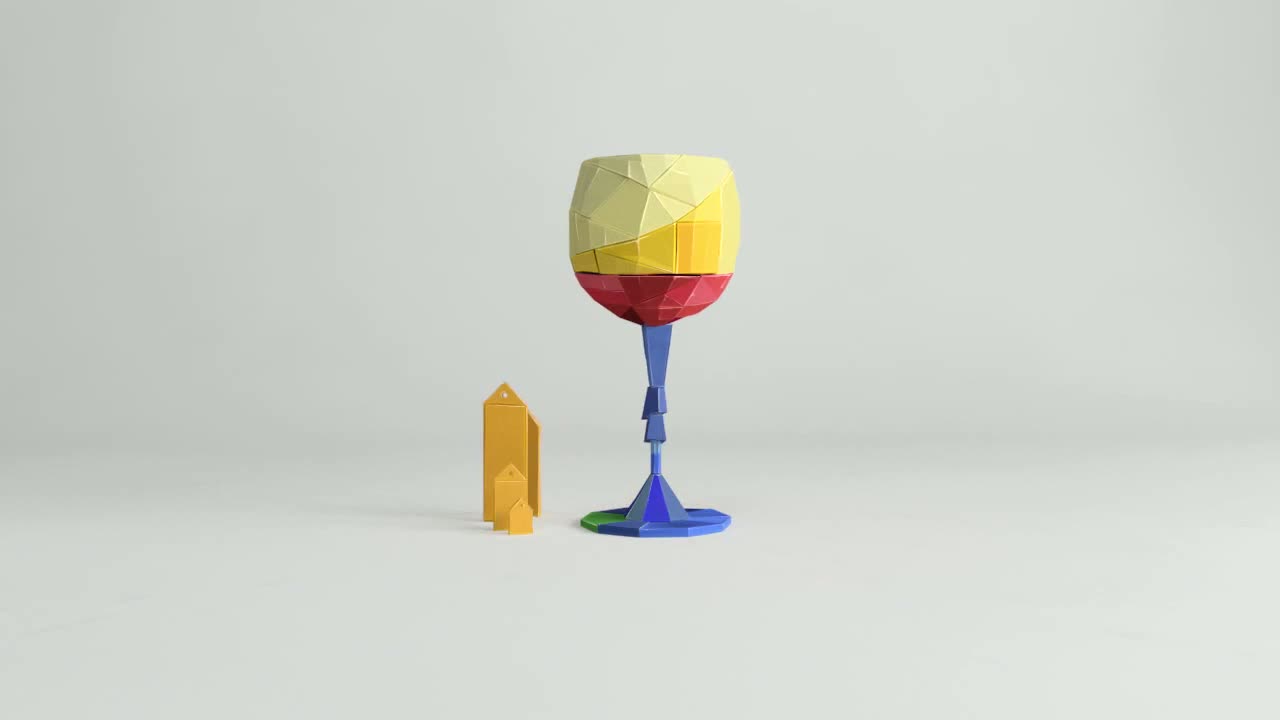 With reports that Google’s Groupon competitor Google Offers has gotten off to a slow start, the company has announced another acquisition in the Daily Deals space, snapping up German deal site DailyDeal.

The Berlin-based deals website was founded in September 2009 by brothers Fabian and Ferry Heilemann, with reported sales of 252,000 vouchers in the first three months of 2011. The company has already expanded outside of Germany to Austria and Switzerland, with the Austrian website already surpassing Groupon in the country – according to Fabian Heilemann.

The company has announced plans to expand to a wider European audience, with Scandinavia, Belgium, the Netherlands, and Luxembourg the next possible markets. As a result, the company expects to record around €40 million in 2011 alone.

Currently, Google’s own Daily Deals service is only available to North American customers, launching in a number of states across the U.S. According to a report by deal aggregator Yipit, in the first three months of operation the performance of Google Offers has declined in New York, San Francisco and Portland, Oregon – with total revenue dropping 23 percent in August from July despite a 22 percent increase in the number of daily deals advertised on its website.

The DailyDeal acquisition signals Google’s intention to expand its operations to Europe, buying a company that already has an established presence and is said to be outperforming Groupon and LivingSocial in a number of countries.

The company’s founders released the following statement on the DailyDeal website:

When DailyDeal what founded in Berlin back in December 2009, there was just two of us. Since then, we have seen tremendous growth, as people throughout USA, Austria and Switzerland have used DailyDeal to find local deals on their favorite restaurants, travel destinations, entertainment venues and retail outlets. Our team has grown too, and with it, our vision for daily deal.

We see great opportunity to better connect businesses with consumers on a much larger scale, and we have found a team that shares our vision. That’s why we’re excited to announce that we’ve been acquired by Google!

What began as a two-person startup less than two years ago has transformed into a trusted platform to connect businesses with consumers. By combining our expertise with the Offers team at Google, we hope to expand our Efforts To provide even greater deals to consumers.

Google recently bought Daily Deals aggregator The Dealmap, a service that may have formed the basis of Google Shihui, a web portal designed to collate and showcase the huge number of deals advertised by the large number of Daily Deals sites in China.

The terms of the deal are unknown at the time of writing.