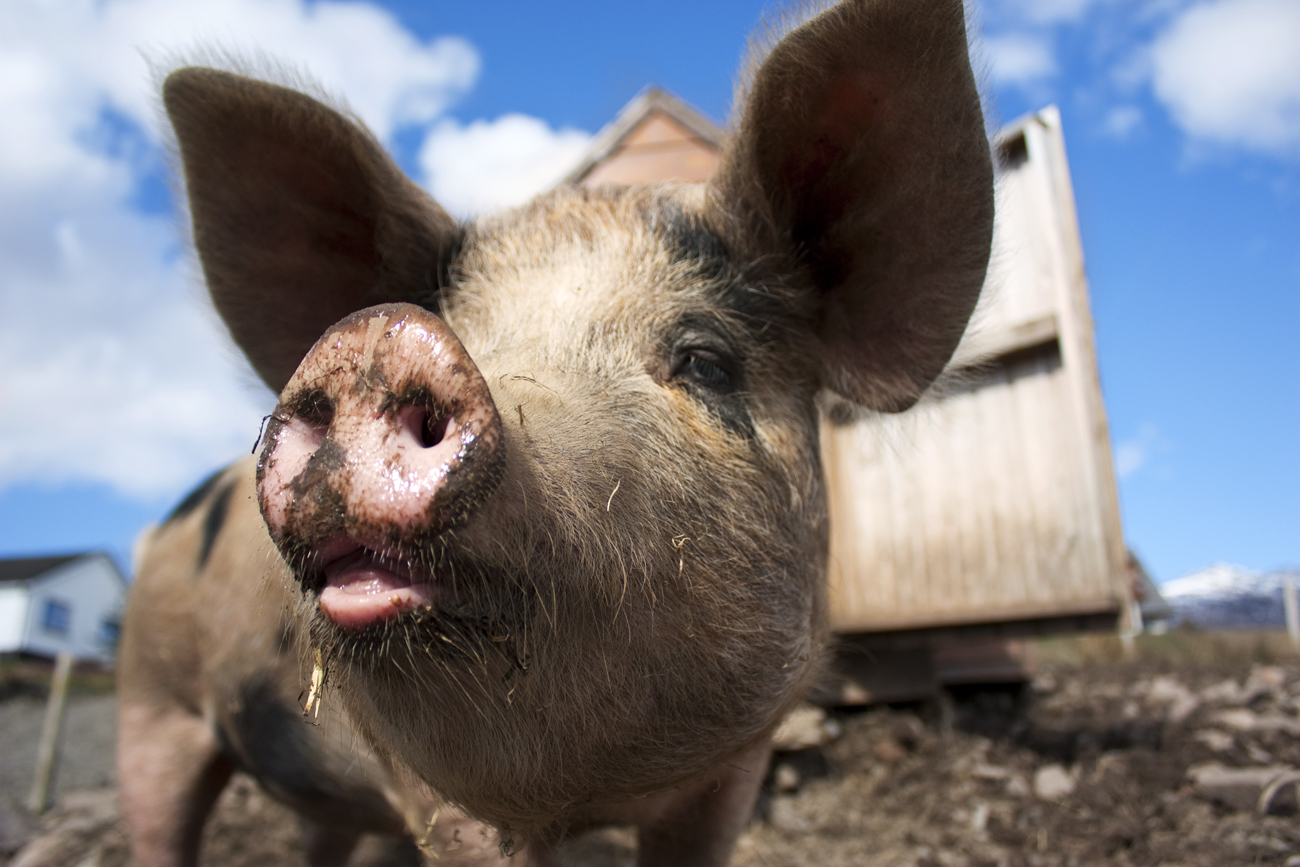 If you’ve ever considered Google to be full of crap, you might just be correct. But in a way that you’ve not considered previously.

It seems that Google, in its ever-growing fight to remain as carbon-neutral as possible, has agreed to help Duke University with a project. The college has built a plant that gathers methane gas from pig waste, then converts it into power for residential areas.

Google has invested in the project, which is reported by The Globe and Mail to cost in the range of $1.2 million. Google has agreed to cover part of the costs, it is said, “in exchange for a share of the project’s carbon offsets”.

This is far from Google’s first earth-friendly investment. The company has previously funneled hundreds of millions of dollars into wind farms across the US and even off-shore versions of the same.

There are loads of puns that I could use here, really, but I’ll pass on the opportunity. At any rate, it’s great to see Google using some of its cash to help others, as well as offsetting the cost of its own works.

Read next: Aviary to power every mobile photo app starting with PicPlz, OpenPhoto and more