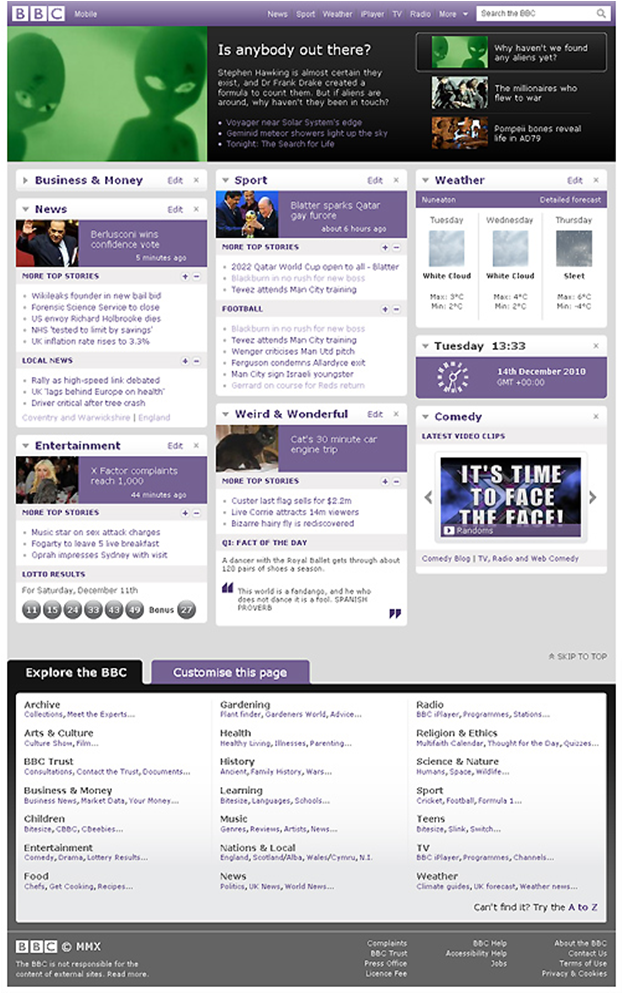 Google is simply, it seems, trying to broaden the choices for travelers.  As detailed in the press release for the acquisition, too few companies offer too few choices, and Google would like to change that.  Profitably, of course.In April of this year, we reported on Google’s $700 million acquisition of ITA, a Boston based airfare software company. While the acquisition was controversial (Will Google Search now own the skies?), the DOJ approved it and Google promised to honor all previous agreements with ITA customers such as Kayak, Orbitz, Hotwire and TripAdvisor.

As first reported by Search Engine Land, Google’s Flight Search debuts today for a select group of US cities including New York, San Francisco, Los Angeles and Dallas. Google Flights is Google’s first product to emerge from the acquisition. There are currently options for number of stops, airline choice, connection choice, and specific times but some of these features aren’t working just yet.

While the current travel search product is rough to say the least, the potential for Google to take over in this space might have industry big names like Kayak and smaller companies like the startup darling Hipmunk, a tad afraid. (Although, until Google implements “Agony” as a search option I’m sticking with Hipmunk.)

Google laid out its more ambitious product vision in this blog post when it announced the acquisition in July 2010:

[W]e think there is room for more competition and greater innovation. Google has already come up with new ways to organize hard-to-find information like images, newspaper archives, scholarly papers, books and geographic data. Once we’ve completed our acquisition of ITA, we’ll work on creating new flight search tools that will make it easier for you to search for flights, compare flight options and prices and get you quickly to a site where you can buy your ticket.

Read next: Sprint prepping for iPhone 4 in October, no iPhone 5 until 2012?