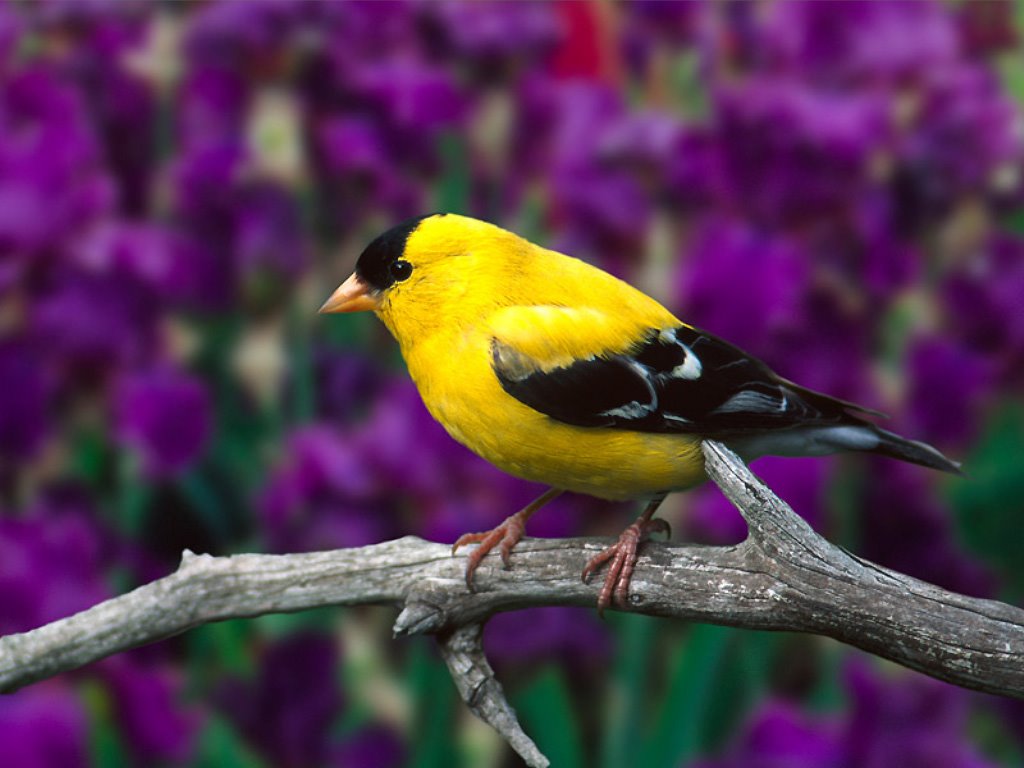 While it’s still a bit of a pain to deal with multiple-account logins for your Google accounts, the company has made things a bit better with its dropdown menu and multiple-account options. However, the newest version of Chrome’s Canary build takes things a step further – it will allow you to stay signed in, even if you switch services.

ExtremeTech points out that the option is hidden behind a flag which you’ll have to access yourself via typing chrome://flags/ into your Omnibar. But once you do that, you can change “pre and auto-login” to enabled and then Chrome will store your authentication for you, instead of making you type in a password again.

The obvious problem here is one of potential security risks. If you’re not constantly in a secure scenario, anyone could walk up, open your Chrome and then get access to all of your Google information. When you look at the amount of personal info that Google collects (you knew that, right?) then this is no laughing matter.

But, there are two things working for the common good about this settings option. First off, this is only on the Canary build, which is a build that is precisely aimed at the early-adopters who don’t mind if things break or don’t work as intended. Often times features that are included in Canary builds never make it to the live product.

Secondarily, as I mentioned before, the option is hidden in a flag. That makes it not only infinitely less accessible, but should rule out the vast majority of common users from ever finding it at all.

At any rate, if you’re serious about security then this is probably a bad idea. If you’re willing to take the risk, then it’s an incredibly handy thing, especially if you happen to run 2 or 3 or 4 different Google accounts. The company has made strides in allowing you to access your information when and where you want, including the latest feature that gives you access to your Google Voice history, so hopefully we’ll see this feature fleshed out with a stern warning as it moves into Beta and then finally a stable release.

Read next: Nvidia believes that Windows Phone 7 apps will run on Windows 8