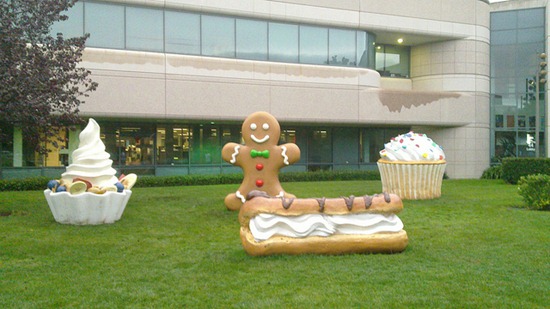 UK mobile operator Vodafone has become the first carrier in Europe to roll out operator billing for Android devices, allowing its customers in the UK (and soon Germany) to charge app purchases to their existing mobile bill.

Customers on both pay monthly and pay-as-you-go tariffs will now be able to select an option on the Android Market which will process the payment via Google’s carrier billing services, bypassing its own payment service. The new initiative will suit customers that are unable to add their card details to Google’s Android Market.

In 2010, Google launched Direct Carrier Billing in the US, making it available to both T-Mobile US and AT&T users, rolling out the service to Japanese carriers SoftBank, KDDI, and NTT DOCOMO in April 2011. Vodafone becomes the first carrier in Europe to make the service available to its customers.

Vodafone hopes that it will increase purchase volumes from its customers but also drive revenues for developers and its partners. Prices on the Android Market are transparent and payment options are detailed before the app is downloaded, allowing customers to be aware of what they are buying.

The carrier has also enforced safeguards, limiting app purchases to £30 on a single item (once per month) with a £250 monthly limit.

Read next: An inside look at HP killing webOS hardware: Here’s how it really went down.