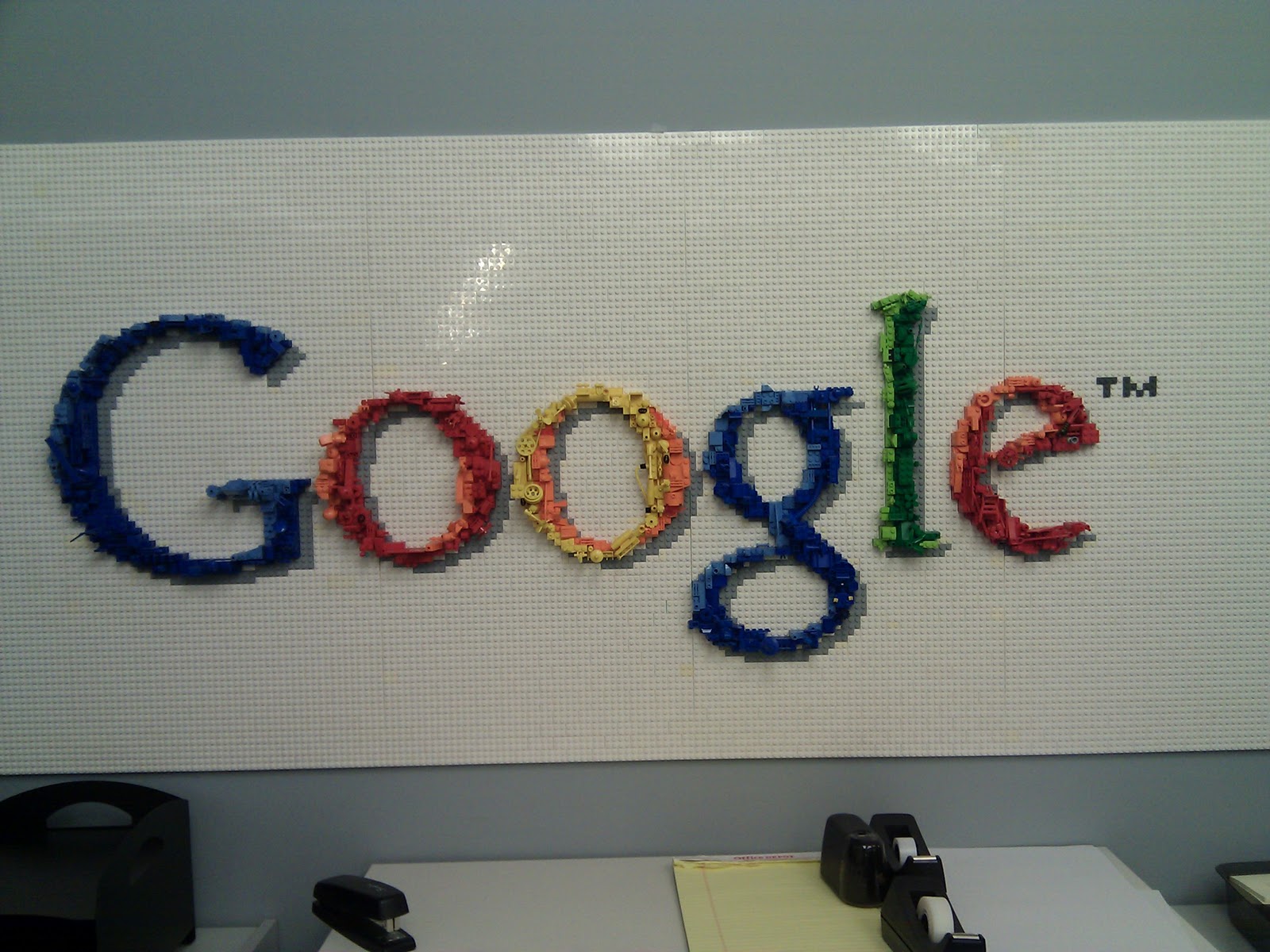 Online search giant Google has signed a deal to lease four office buildings in Sunnyvale, California that will be able to accomodate as many as 2,900 employees as the company continues its growth spurt.

Silicon Valley reports that the new offices would mark Google’s largest presence in the Silicon Valley outside of its headquarters in Mountain View, contributing to 1.9 million square feet of office space it has already committed to adding this year alone.

According to property experts in the area, if Google hadn’t signed a lease for its new Sunnyvale properties at Moffett Park’s Technology Corners, it may have found the space snapped up by other tech giants.

It is reported that the company has been eyeing the offices since 2007.

“As we continue to grow, it’s important to find space for our future employees close to our headquarters,” said David Radcliffe, vice president of real estate and workplace services for Google. “That’s why we’ve leased space at Moffett Park’s Technology Corners.”

Other tech companies are in the process of buying or leasing real estate, with Facebook moving to Oracle’s old headquarters and Apple planning to build its new “spaceship” campus in Cupertino.

The lease provides Google with 715,000 square feet of office space and is expected to move into the new offices in 2013.