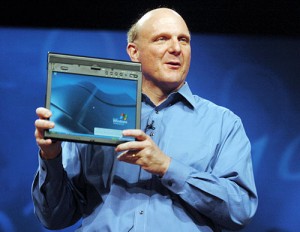 Google’s new social network Google+ has reached 25 million users in just over a month to become the fastest website to reach an audience of that size, according to ComScore figures released on Wednesday.

Reuters reports that Google+ launched in late June and reached the milestone by July 24, growing at a rate of one million visitors a day. The search giant has not yet publicly launched the service to the millions of its Google account holders, still employing an invitation system whilst the team work to scale the service and incorporate new features before it is unveiled to wider audience.

In contrast, Facebook took nearly three years to reach 25 million visitors and Twitter taking roughly 30 months to reach the same visitor base. However, Facebook initially launched as a college network, connecting students at a number of US colleges and universities, before it launched publicly years later.

Read next: HTC filed an "Invalidation Action" against Apple in UK patent courts