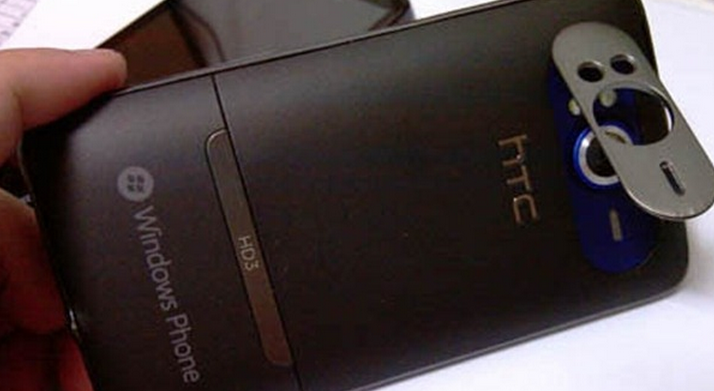 While everyone knows that Android tablets have been shipping, the real question is how many have actually been sold to consumers. Daring Fireball’s John Gruber presents an interesting metric that seems to indicate that there are currently 1.2 million Android tablets in the hands of consumers.

With something like the iPad it’s easy to nail down sales numbers as they’re revealed to us by Apple’s quarterly reports. But with Android tablets it’s a bit harder because there are so many manufacturers and specifications that it can be tough to tell what is and is not a tablet.

In order to determine how many Android tablets are actually out there being used, Gruber refers to Google’s own measurements of how many of its devices have screens larger than 7″, a factor that Google feels is an indicator of a tablet device. The chart shows 0.9% of Android devices classified as tablets accessing the Android Market.

If you take this numbers and multiply it by the number of total Android devices sold so far, which Gruber says is 135 million, according to Google’s Larry Page, he gets 1.21 million. This is a tiny fraction of the overall Android device market and shows just how far the platform still has to go before it rivals the iPad.

But, Gruber’s numbers are actually a bit off. Larry Page actually announced 130 million total Android devices, not 135, during the recent earnings call. This means that the total number of Android tablets could actually be closer to 1.17 million. Either way, it’s not impressive.

It’s important to note that these figures were gathered over a 7 day period and registered only devices that access the Android Market. Still, even if you’re generous with those numbers, it’s a staggering difference between the number of iPads sold so far.

To give you a comparison, if you total up the number of iPads sold so far, according to Apple’s numbers, you get a comparatively massive 28.73 million.

These numbers are probably not 100% accurate due to a host of factors, but even if you doubled or tripled them, they wouldn’t even be close to the numbers for the iPad. In fact, if these numbers are accurate, the iPad is outselling Android tablets at a rate of over 24 to 1.

As a final note just for clarification, there were some statistics released by data firm Strategy Analytics that discuss the iPad slipping to 61% of the market, with Android tablets garnering 30%. These numbers are based on shipments of tablets, not sales. In the iPad’s case, we know that Apple sold every one they could make, as it stated most recently in its Q3 earnings call. Android’s actual sales numbers are harder to divine but the above figures are also backed up by Android versioning figures, as most true Android tablets are supposedly running 3.0 or 3.1 at this point.