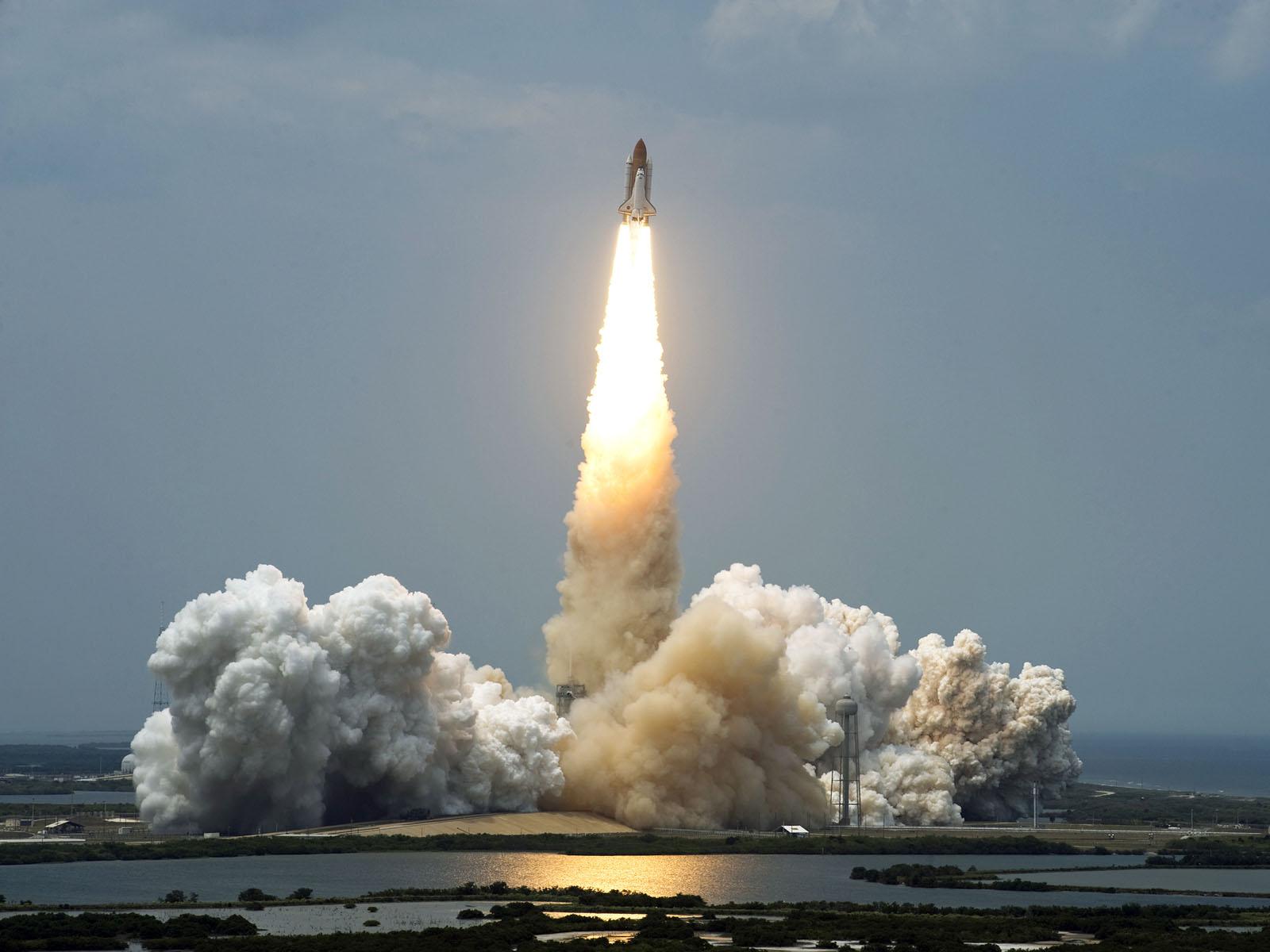 Google Docs are pretty awesome. They let you create and share documents, spreadsheets, presentations or surveys online. And since they’re saved on the web, you can access your documents from anywhere. In February, Google rolled out an update to Docs with new functions and features including “Priority Sort,” its document take on Gmail’s Priority Inbox.

1GB is pretty tiny, and out of sync with Google’s normally generous offerings. The new upload size gives it a competitive edge over other free services such as Dropbox (2GB), Box.net (5GB) and Amazon Cloud Drive (5GB). Microsoft’s SkyDrive still wins with 25GB of free upload space.