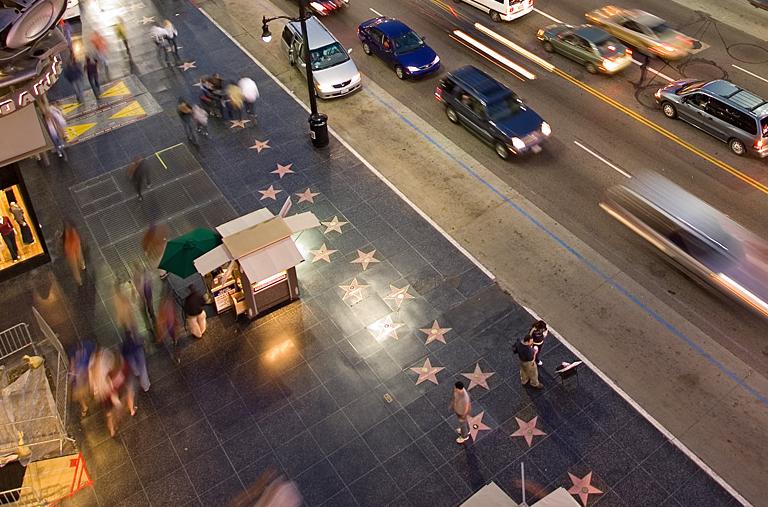 If you’re on Google+, you probably noticed that the ‘local’ stars are uber-geeks: most of the top followed profiles belong to people who work for Google (or Facebook!) But what about real celebrities?

Can Alyssa Milano, Ashton Kutcher, Felicia Day and William Shatner be the only online-savvy VIPs? Of course not: many of their fellow celebrities are there too, but they have gone unnoticed so far. Here are ten hidden gems we found for you:

Mark Hoppus from Blink 182. Just so you know, he’s very active and already did a Google Hangout with fans;

Lloyd Banks, the rapper, not to be confused with Lloyds Bank (thanks Wikipedia…);

Sasha Grey, starring in Steven Soderbergh’s ‘The Girlfriend Experience’, although you may know her as “that young lady who started in adult films”;

Do you know any other celeb hiding in plain sight on Google+? Let us know in the comments!

Read next: Apple may let you download Lion in minutes at Retail Stores