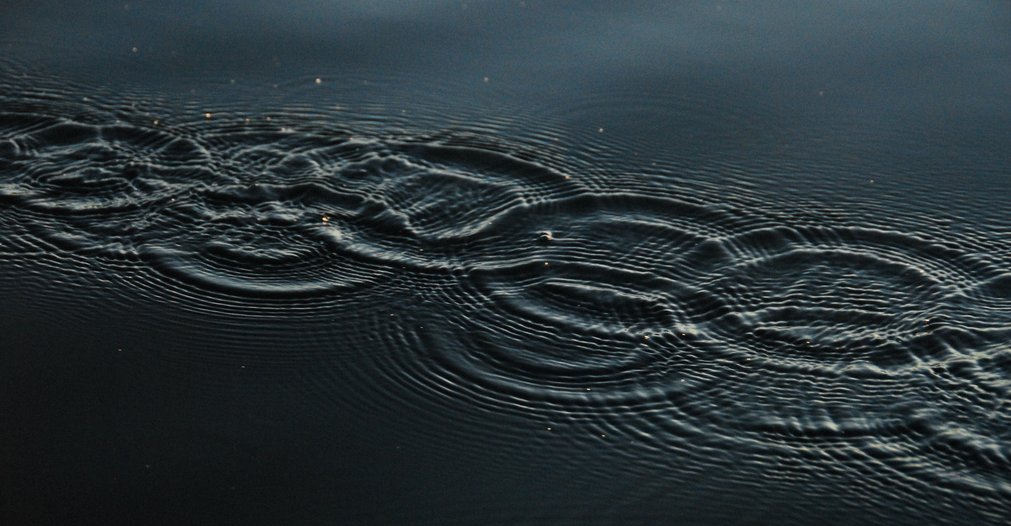 Slowly rebuilding something as massive as a Google social network is a total pain in the ass. I have requests for invites from friends-of-friends from high school clogging my inbox. And every Google page I turn to: Gmail, Calendar and Google Search has these little pop-up notifications in the top-right corner, beckoning for me to check my Google+ activity. My willpower has never felt so exhausted. Right now, the process of building Circles is dizzying. But will it be worth it in the long run to sit down and take the time to get it right?

Regardless of the volume of +1s, Circles and engagement you want to have with the network depends on your reasons for being on the Internet in the first place. Companies, brands and especially small businesses that have Google Apps accounts should be poised and ready to jump on a Google Places and Google Circles integration. A future “Google Page” could blow Facebook Pages out of the water. Naturally, the early adopters are on board with Google+. If you’re a baby-boomer who’s just got the hang of Facebook, do you really have to join another social network? Depends, do you plan on using the Internet in the next two years? Bottom line: If you’re socially active online, joining and spending time on Google+ makes a lot of sense.

The Argument for Circles

When I first joined Facebook, my profile picture was of me on Halloween dressed like Evel Knievel, doing a ‘keg stand’ with a friend dressed like a police officer holding my legs in the air. Since I graduated, decided to get a job, and then my parents joined Facebook, I’ve smartened up, untagging photos and posting wisely…but I know the evidence is there somewhere, even if I can no longer find it. Facebook has changed its privacy settings more times than Amy Winehouse has had to cancel shows and the ability to make lists on the platform is beyond burdensome. Google+ is like hitting a restart button for our social lives, (now that we know how sensitive our social lives are on the Internet).

From a poll we conducted yesterday, over two-thirds of Google+ users are ready to say goodbye to Facebook. It’s time to diligently organize your circles now so that your mom will see the photos of you holding puppies, your real-life friends will see the details of your party invitation, and your tech nerd friends will be the only ones who see your stories about changes to Twitter’s API policy.

It’s a similar argument for Twitter. I doubt anyone is ready to quit Twitter for Google+, but when you think about all the reasons you may dislike Twitter,  Google+ is really appealing. Sometimes I tweet for my friends, but most of the time I tweet for work purposes, for our readers and for the general media audience who actually cares to read articles such as this one. Like Twitter, relationships on Google+ are asynchronous. So Google+ lets you easily blast your shares/updates varying groups, be it just one person or to everyone on the Internet. The ability to post or tweet in a targeted way means less noise for everyone.

For the past 6 years, Facebook has had the reigns on re-organizing the Internet according to social design. Until now, Google’s answer to “best Brooklyn band” was determined by spider-like algorithms analyzing billions of Web pages. Meanwhile, Facebook wants to guide you through the preferences of your friends. Startups like Moki.TV are building companies off of this idea by allowing users to search for movies and TV shows based on the preferences of their social graph. Algorithms are coming head to head with humanrithms, if you will. But Twitter has proved that you don’t want to read what all your Facebook friends are reading. We’ve saturated our Facebook accounts with friends-of-friends and their ex-girlfriends from summers long gone. You want instead to choose a new set of influencers for news, humor and LOL cat videos, you know, the highbrow activities. Now, users will be able to choose those influencers in the same way on Google+. (If only Google could buy Twitter then Ashton Kutcher wouldn’t have to rebuild his massive following.) By patiently watching the social space, Google+ has prepared the best features of Twitter and Facebook and baked them into its powerful and pervasive online ecosystem.

Tips for staying sane in the Google+ game: To quickly invite/add people you know: The great thing about Google+ is that it already has all of our email contacts built in. The Suggestions (pictured right) in Google are actually quite handy in these early days. Whereas in Facebook, the “people you may know” feature seems like you’re playing a video game and trying to reach the end of the social chain.

Turn off email notifications. Unlike Facebook, which started slowly for most of us who signed up early on, Google+ notifications are overwhelming. I nearly felt bad for my inbox.

How not to snub your followers: Go to your profile, click on the edit button, then click on your circles and un-check the box that says “Show People in my Circles.” Now, no one has to know you’re not following back.

Google+ is a fresh start and a new beast. Take your time and it will all be worth it in the end. As foreboding as it may be, Google’s power on the Internet cannot be ignored. Google has been slow to enter the social space and it still has a lot of work to do, tightening and oiling its new social network, but it has the tools to do it right. It owns the search space, the email space and the mobile space. It has calenders, chat, video chat, photo storing, blogging, news and readers all built in. To compete with Android’s influence, now the world’s foremost operating system on mobile phones, Facebook would have to buy Apple, or vice versa. If Google can handle privacy issues effectively and iterate features and services quickly enough, there may be a day when the ultimate circle is created, and you’ll be thankful to be part of it.

Read next: Colorful Twitter client Twimbow opens to all with a bunch of new features