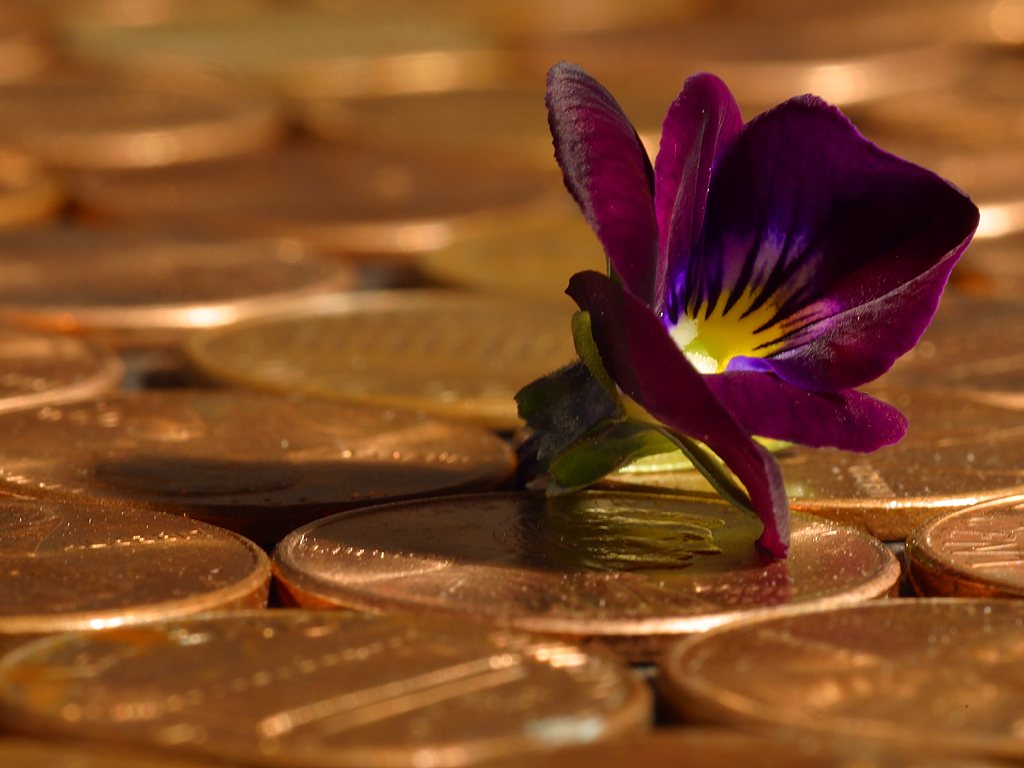 Forbes’ Bruce Upbin posted a few interesting calculations that add up the cost of the work put into Google’s new social network to a whopping $585 million dollar bill. Upbin points out that number is eerily close to what News Corp paid for MySpace all those years ago, which was $580 million in 2005.

The estimated calculations were put down by his friend Phil Terry, the cofounder of Creative Good, a user experience business. They are as follows:

– Add up the $125 million in comp plus the $460M in acquisitions and you get $585 million, which I believe understates what Google has spent – and certainly understates the eventual cost.

As we reported this week, MySpace was sold again for a paltry $35 million. Like MySpace, and eventually Facebook, Terry believes Google’s $585 million investment may be a losing one. He proposes “Phil’s law,” which states, “that there’s an inverse correlation between the speed of scale of a social network and its durability.” Of its inevitable failure, he says:

While I like what I see with Google+ and think they understand some of the problem with online social networks, Google is underestimating the durability of even a “reformed” online social network like theirs. Elements of Google+ will live, especially Hangout (the very compelling video chat service) but Google+ as a social network will either not scale or, if it does, it will eventually fall for the same reason that MySpace did or Facebook will.

What do you think? Will Google+, or Facebook for that matter, follow the path of MySpace, Friendster, 6 Degrees, and the dozens of failed social networks that came before it? It’s hard to imagine in the present that a network as giant as Facebook will ever fail. But, there was a time I thought that about AOL too. Google+ is certainly shaking things up in the social scene. And it’s clogging my inbox in the meantime.

Read next: Samsung drops US countersuit to focus on Apple patent defense