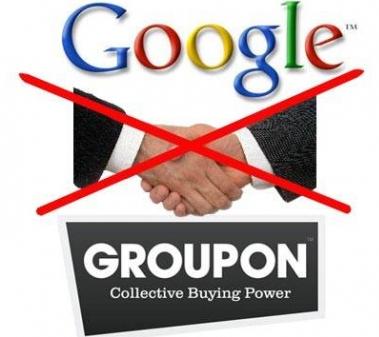 News broke yesterday that the FTC was looking to launch an antitrust investigation into Google. The company has just publicly responded to the FTC on its blog, stating:

“Yesterday, we received formal notification from the U.S. Federal Trade Commission that it has begun a review of our business. We respect the FTC’s process and will be working with them (as we have with other agencies) over the coming months to answer questions about Google and our services.”

The company admits that it doesn’t yet know what the FTC’s exact complaints are, but also lists a number of points in its defence nevertheless, saying it does what’s best for the user, provides the most relevant answers as quickly as possible, labels advertisements clearly, is transparent and concentrates on ‘Loyalty, not lock-in’.

Given that Google doesn’t yet know what the FTC’s beef is, this is clearly a scattergun “We do no evil” initial defensive move by company to set out its stall.

Read next: What if tech companies ran the music business?