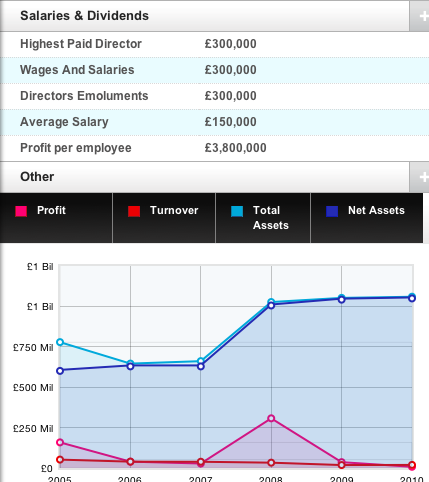 The combined figures account for around 70% of the country’s smartphone market, which is currently estimated to be 14.1 million subscribers. The rapid rise of Google’s software comes after Samsung, LG and Pantech committed to the platform, overtaking sales of devices powered by Apple’s iOS platform.

KT Telecom reported in April 2011 that it had sold 2.5 million iPhones, but carriers have declined to release their sales numbers to provide an accurate snapshot of the market.

It is believed that Android sales will continue to increase on the back of Samsung’s Galaxy S II smartphone, which surpassed one million units sold at the end of May.

Read next: English Attack! emerges from beta to drag language learning into the 21st Century