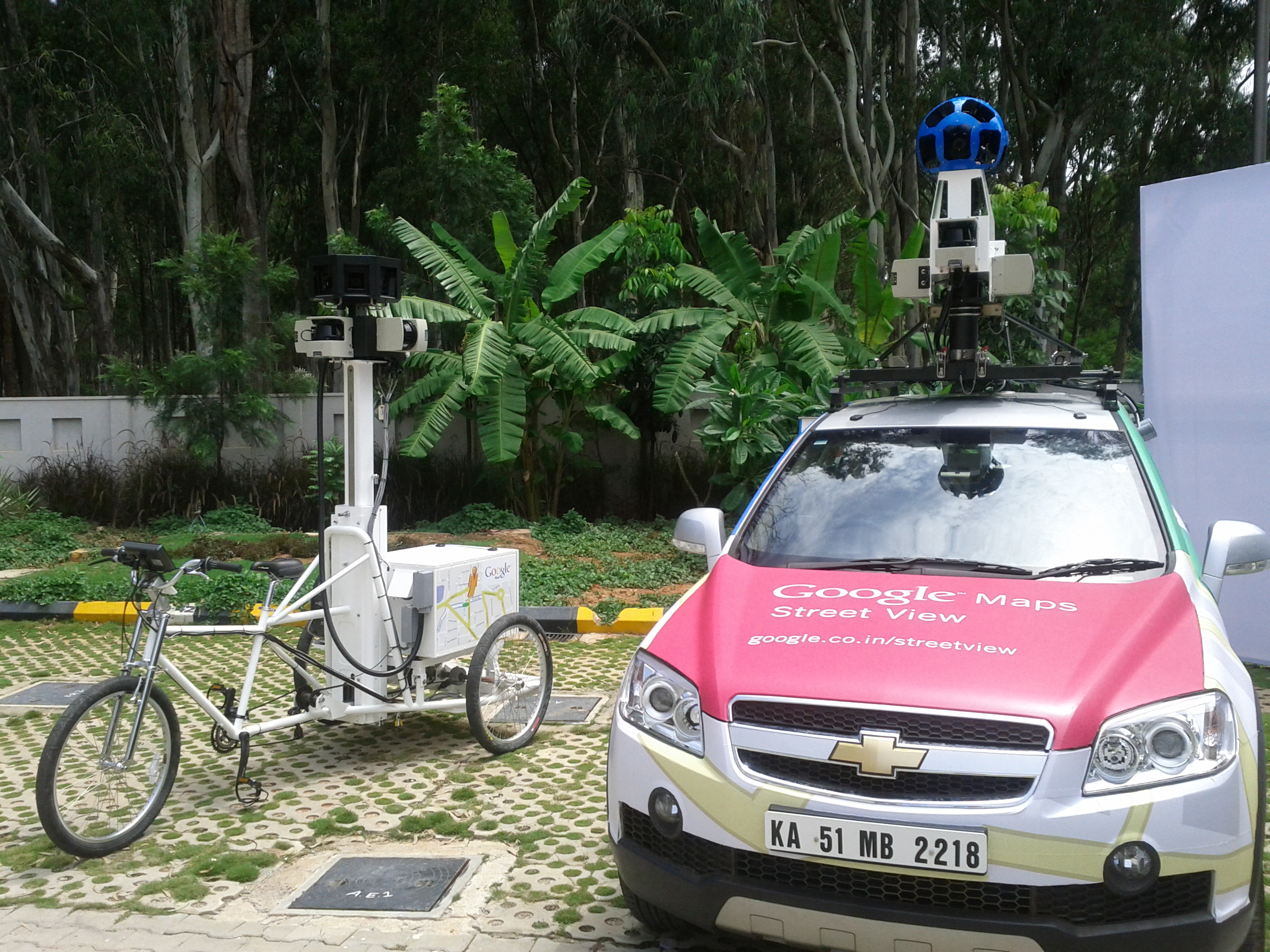 Google has been forced to stop the collection of imaging and data for its Street View project in India, after the company received a letter from the Commissioner of Police in Bangalore, Medianama reports.

The search giant hasn’t commented on the content on the Commissioner’s letter to the company but issued a statement to confirm that it was had stopped its cars whilst it addressed concerns the Police have:

We can confirm that we received a letter from the Commissioner of Police regarding Street View. We are currently reviewing it and have stopped our cars until we have a chance to answer any questions or concerns the Police have.

It is believed that Google could be infringing various restrictions that prevent the capturing of photographs by non-residents in the country, with a new direct investment policy on investments and the participation of foreign companies in the Indian media. Google might have to seek clearance from Indian authorities before it can resume the capturing of images.

Neither the Indian Police or Google have confirmed reports, meaning reports remain speculative. However, Google has confirmed its cars have been stopped whilst issues are worked out, suggesting the issue is serious enough to stop the search giant from providing an important service for Indian citizens.

Google announced in May that its Street View service would start rolling out in a “matter of weeks”, this will be pushed back indefinitely whilst the company seeks to appease Indian authorities.

We have contacted Google for further clarification, we will update the article if we receive a response.

Update: Business Standard reports that Google had failed to produce the requisite clearance documents it had claimed to have obtained from the central government, hence the Street view project was stalled by Bangalore Police.

They (Google) said they had the necessary clearances, including that from the ministry of defence, but so far they have not produced these. So, we have asked them to produce the documents before going ahead.

On queried what would happen to the images that Google had already filmed, he said the department would examine all those pictures and if they find any violation of law or privacy, appropriate measures will be taken.

Google India spokesperson said they are in discussion with the authorities to address the latter’s concerns and hope to resolve the matter at the earliest.