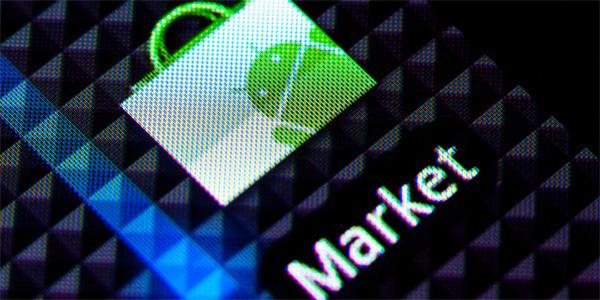 Users trying to access Google’s Android Market encountered issues on Friday, rendering the online marketplace unavailable for many across the world, with those that could access the store reporting that many apps had begun to go missing.

Some users trying to visit market.android.com encountered a “We’re sorry, there was an error. Please try again later.” message:

Android smartphone owners took to Twitter to voice their concern, some mentioning that as a result, they were unable to access certain apps on the Market directly from their smartphones, suggesting that they had either been pulled or had gone missing.

On Wednesday, we reported Camera360, an Android photo-sharing app, had reportedly reached 6 million users globally in just 12 months since launch. Today, the application isn’t displaying when searched, despite being a popular application on the Android Market (taken from The Next Web Facebook page):

Google is aware of the problem, noting that it has identified errors which are causing apps to go missing from the Android Market:

We’re aware of reports that applications are missing from some locales. We are presently investigating this issue. However, please note that we can’t guarantee app distribution in locations where we haven’t officially launched Android Market.

The search giant is rumoured to be updating its online marketplace, causing issues for some users. We will be keeping an eye on Google’s progress and update you as soon as the Market returns to normal.

Read next: China makes cyber-warfare a military priority: the Internet is the next battleground.