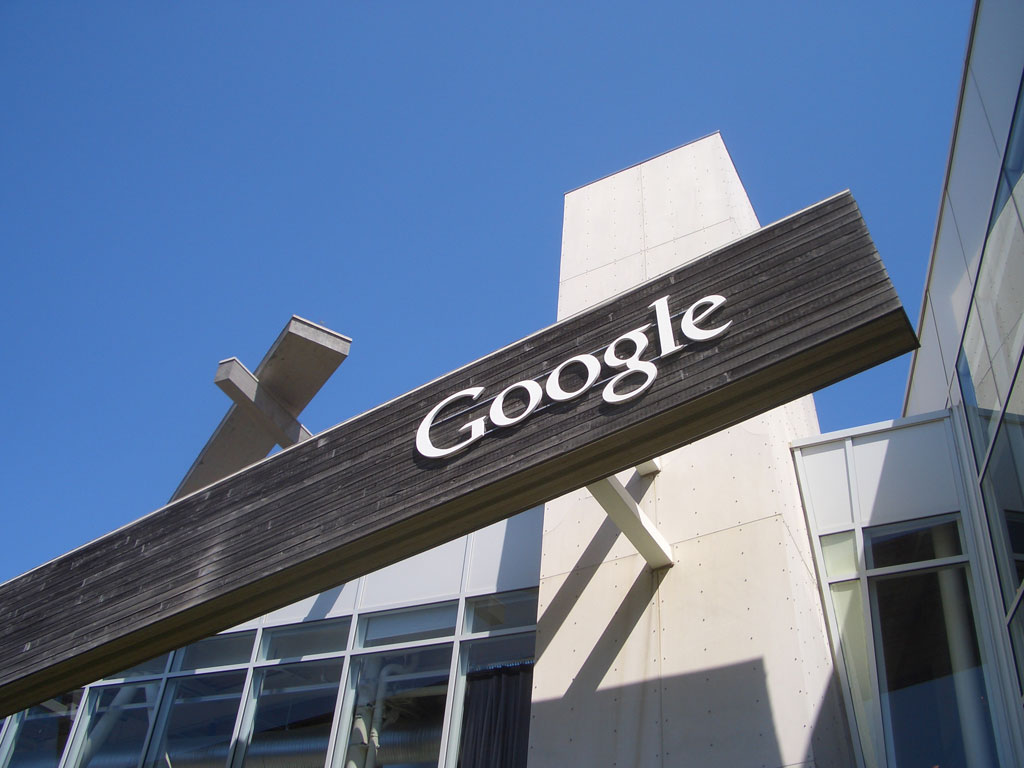 Google has released a developer preview WebRTC, a new open project that provides Internet users with the ability to communicate in real-time via voice and video by simply using a Real-Time Communications (RTC) compatible browser.

The new technology utilises HTML5 and simple Javascript APIs to enable developers to create RTC applications that can deliver real-time communications without having to install third-party plugins or client downloads. With WebRTC, Google has open-sourced the voice and video engine that it uses, providing developers with high-quality processing technology, that is licensed under a royalty-free BSD license.

To help the end-user, Google has worked closely with browser vendors, namely Mozilla, including the technology within its Firefox software, but also the major standards communities such as IETF and W3C to implement a set of standards for real-time communications.

The technology highlights Google’s attempt to leverage users away from industry leaders like Skype and emerging rivals Apple with its FaceTime platform. By running in any browser that supports it, Google hopes that the developer community can integrate its technology in their own apps and products, disrupting the industry as a result.

Slashgear explains how the technology could find its way into Google devices in the near future:

Given Google’s prioritization of the browser, that ambition is understandable. Chromebooks are basically browser-based ultraportables, and so leveraging WebRTC would instantly make them compatible with voice and video chat services without demanding local software be installed. Meanwhile, Android and other mobile platforms will eventually be able to use WebRTC, since the system is built on GIPS technology Google acquired back in 2010. GIPS had already built VideoEngine versions for Android, iOS and Windows Mobile, opening the door to a cross-device standard that, unlike Skype or FaceTime, doesn’t use proprietary technology.

Read next: German ISPs hand over 300,000 accounts per month in fight against piracy