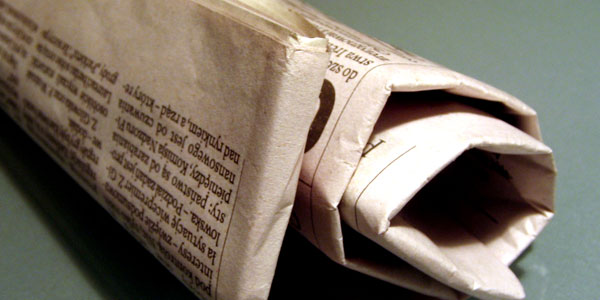 Google’s project to digitize the entirety of the world’s newspaper archives has been shut down, Search Engine Land reports.

In the three years the project has been running, around 2,000 newspapers spanning decades have been digitized, not just making it easier than ever to access old news, but ensuring these journals of history aren’t lost to natural disaster.

The existing archive of digitized news will remain online and searchable, but Google has pulled all development resources and will not be scanning new submissions from its newspaper partners. The digitization effort’s resources will be re-allocated to projects such as Google One Pass.

The Boston Phoenix reports that despite the closure to new submissions, newspapers will be able to extend the archive with their own digitization efforts via sitemaps if they so desire.