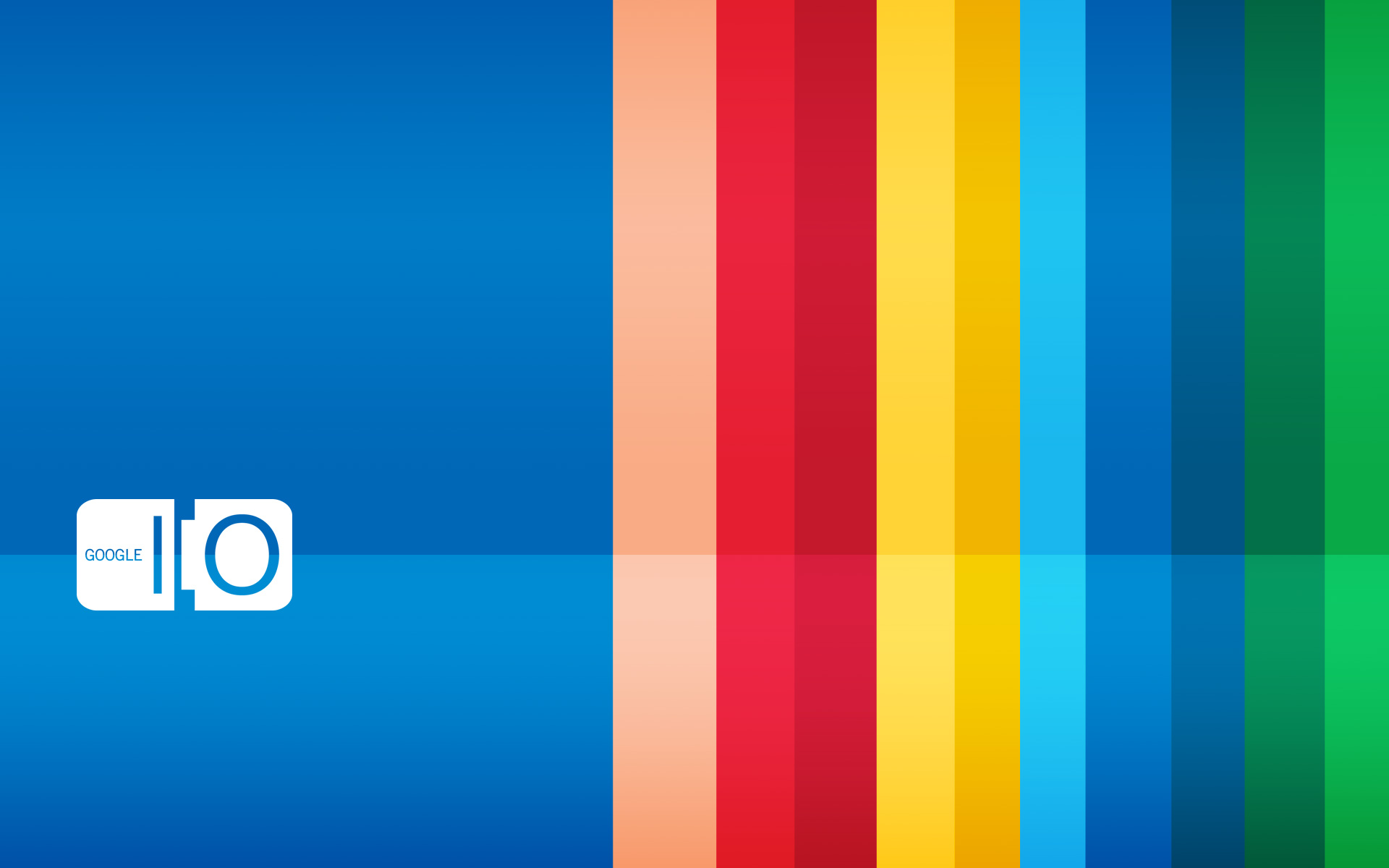 Today at the Moscone Center in San Francisco at Google I/O, 5,000 plus people watched in the room as 110 cities tuned in from places like Cairo, Egypt, where it’s 2AM in the morning. Google’s Product Management Director of Android, Hugo Barra took the stage to deliver the opening keynote with a focus on “Momentum, Mobile and More.”

We unleashed a flood posts to keep you up to date with the news in the past hour, and now that we’ve taken a deep breath, we’ve constructed a simple run down of everything you need to know. So if you can’t read it now, bookmark it for later.

The new Android release will include an enhanced task switcher (Google says you will never run out of memory, never be asked to quit something to run something else), resizable widgets (which means they are now stretchable horizontally and vertically). Devices can now act as a USB host for USB input devices, powering and interacting with controllers (including Xbox controllers), mice and keyboards. The Motorola Xoom will get the update over the air within the next 24 hours. This new version of Android 3.0 will be a unified OS, available across all Google devices. Key features of the new OS include a new Virtual Camera Operator and all of the features that Google introduced in Honeycomb. This includes multitasking, UI and the new resizable widgets just announced.

Android users can now rent movies from the Android market on the web, on the tablet and on their mobile phone, choosing from thousands of movies competitively priced starting at $1.99. Start renting movies on the web here. U.S. only for now.

Google’s new iTunes competitor is a program for Windows and Mac that will add users music. You can import iTunes ratings, music and playlists into it.

When you create a playlist it will be instantly available across the platforms. All of your Google music is available in the cloud to all of your devices. The new music interface for the Honeycomb platform takes advantage of these syncing options. You can add up to 20,000 songs to your library and while it’s in beta it’s free. Like movies, it’s U.S. only for now.

Google has created a partnership in an attempt to create standards for the way that Android devices receive updates after their initial release. Currently one of the Android platform’s biggest issues is the way that updates are fragmented across manufacturers, devices and versions. Verizon, HTC, Samsung, Sony Ericson, Sprint, T-Mobile, Motorola, LG, Vodaphone and AT&T are all part of the initial partnership. Google says that ‘others are welcome to join’.

Google announced an “Android open accessory API”, essentially an Android platform support for hardware accessories. As a part of the Android 3.1 platform (also backported to Android 2.3.4), the Android Open Accessory support will allow external USB hardware to interact with an Android-powered device in a special “accessory” mode. These “compatible apps” will extend the use of your Android device to a number of future accessories that could tap into this new API. For example, plug in your phone to an accessory, such as an exercise bike and it automatically detects an app that would be able to interact with it.

Google has announced a new [email protected] initiative at Google I/O today. The system consists of open source libraries that will enable developers to build apps that can discover, connect and communicate with devices and appliances in the home. This framework makes Google’s own home automation service that developers can build using the new Android Open Accessory API’s. The API’s will allow Android devices to access and control items in the home like lights and speakers.

It also announced a partnership with LG to produce the first lightbulbs controllable using the Android accessory API’s. You’ll soon be able to turn lights on and off using an Android tablet or phone.

The future is here, thanks very much to Google.

Stay tuned for our complete video coverage of Google I/O from our very own Miss Hermione Way.