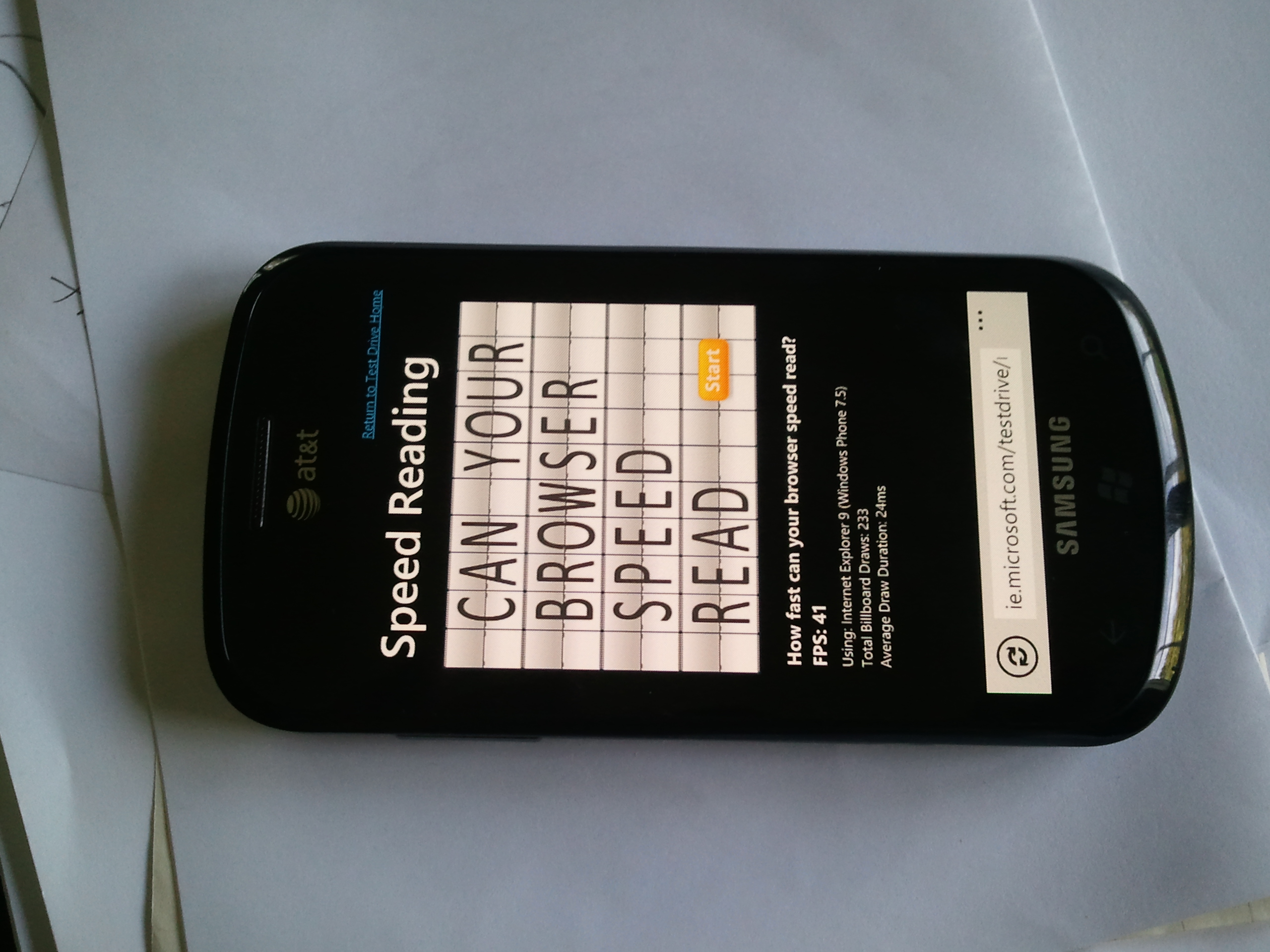 Despite providing the platform and the tools to third-party developers, allowing them too roll out their own video calling applications, Google hasn’t ported its video chat service to the Android operating system just yet.

That is all about to change, if a statement made by Twitter user @MAFiA303 are to be believed. The individual, who “works with Samsung” posted a revealing message to his Twitter account, stating that he had been testing Google’s video chat on a Google Nexus S:

If we are to believe the information contained in the message, Google looks to be readying its video chat service to roll out at this year’s Google I/O event, commencing on May 9. The feature could make its debut in a new build of Gingerbread, pushing numerous bugfixes but also what looks to be a couple of new features.

The development isn’t groundbreaking – it has been available for owners of Honeycomb-powered Android tablets – but it sees the technology ported to smartphone devices, providing an official alternative to Qik and Skype.

We only have a couple of weeks to find out what Google has planned, something tells us that video chat is just a small feature in a long list of announcements.

Read next: Airizu: An AirBnb clone for Chinese travellers