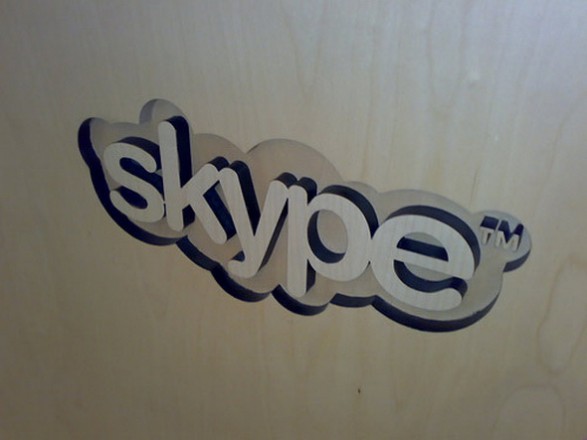 AndroidCommunity reports that the new app now allows free Skype-to-Skype calls over both 3G and WiFi, opening up the limitation that previously limited calls to WiFi connections. Functionality is only extended to users in the U.S , suggesting that the company was able to strike deals with all the major U.S mobile operators, moving beyond existing connections with Verizon.

The security update patches the flaw that saw the app store chats logs and other information on the microSD card unencrypted.

The update has not yet migrated to the online market but is available via the Android Market on your device.

If you live in the U.S, be wary of blasting through your bandwidth allowance too quickly, as Skype calls will be deducted from your allowance.