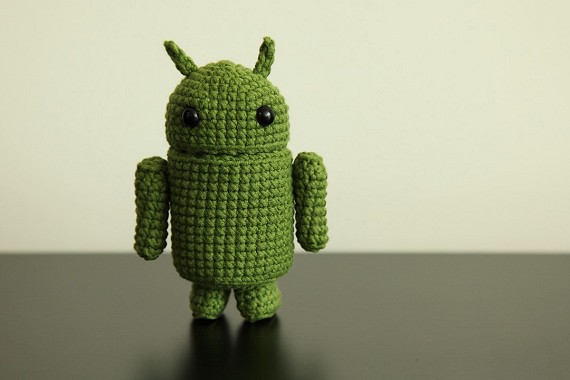 Smartphone marketplaces have been around for a good few years now, so you would expect stories of young children racking up huge amounts of app purchases on their parents’ smartphones would be a thing of the past.

Traditionally, Apple has been subject of the most complaints over in-app purchases, allowing iOS device users to purchase items within an app without having to enter a password. The Cupertino-based company has changed its payment process, requiring passwords for all purchases – but it appears Android users are not afforded the same luxury.

Yesterday, an Android device owner by the name of “Heidi” took to the TalkAndroid forums to explain that her six year old daughter had managed to charge $149.99 to the credit card linked on her Google account. It is believed the daughter had been playing popular simulation game Restaurant Story, a game that allows the user and their friends to  “design restaurants with stunning variety and creativity”.

She posted a message, enquiring whether she could claim the money back:

I need some advice on what I can do…my 6yr old daughter while playing restaurant story thought ‘well of course I would like to buy some gems’….for $149.99!!!!! I did not approve this purchase, she had no Idea what she was doing and I didn’t even know she could purchase gems without a password! All I know is I got a receipt email stating it is non-refundable. Certainly not an amount of money that I can just toss! My bank is disputing the charge but I cant even get a hold of the company, it just played a message saying your call cannot be completed at this time when there is no problems with my phone. I am amazed that there are no safeguards to prevent something like this! A password should be required for purchases!

It appears child was able to click on the “Buy” button within the app, initiating the Android Market payment process. From there, all that needed to be done was to accept the Terms and Conditions, charging the in-app purchase immediately to the mother’s credit card.

The screenshot below shows the game but its prices have changed since it was taken:


The problem with in-app purchases on Android is that they do not require a password to be authorised – clicking the confirmation on the payment screen will automatically charge the card that is listed on the account.

Apple has already been slapped with a lawsuit for promoting games that are “Free” on the App Store but allow users to spend huge sums of money on in-app items. Are we about to see Google follow its rival down the same path? The signs suggest we might be.