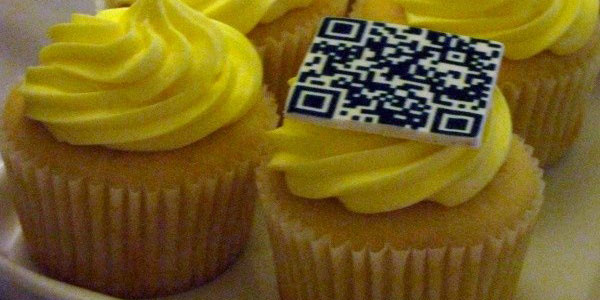 Google today officially confirmed the end of support for QR codes in Places, according to a Blumenthals post.

QR codes are small coded squares that a QR reader app on a smartphone can decode into information — in this case, the Google Places information for a location, such as contact details and customer reviews.

When Google introduced QR code support in Places, they mailed out thousands upon thousands of the stickers to businesses to be used in store windows. Today’s news indicates that the experiment in ‘real-life search’ hasn’t gone so well — at least not in this incarnation — and that Google has ruled its verdict on QR codes: a failure.

The codes disappeared from the Places dashboard last week, but Google only confirmed their discontinuation today, telling Blumenthal:

Users will no longer find unique QR codes in their Places accounts. We’re exploring new ways to enable customers to quickly and easily find information about local businesses from their mobile phones.

It’s likely that Google now sees NFC as the future in this area. To me, QR codes have always seemed like a clunky solution, and it’s not surprising to see the focus shift as NFC gains more traction.