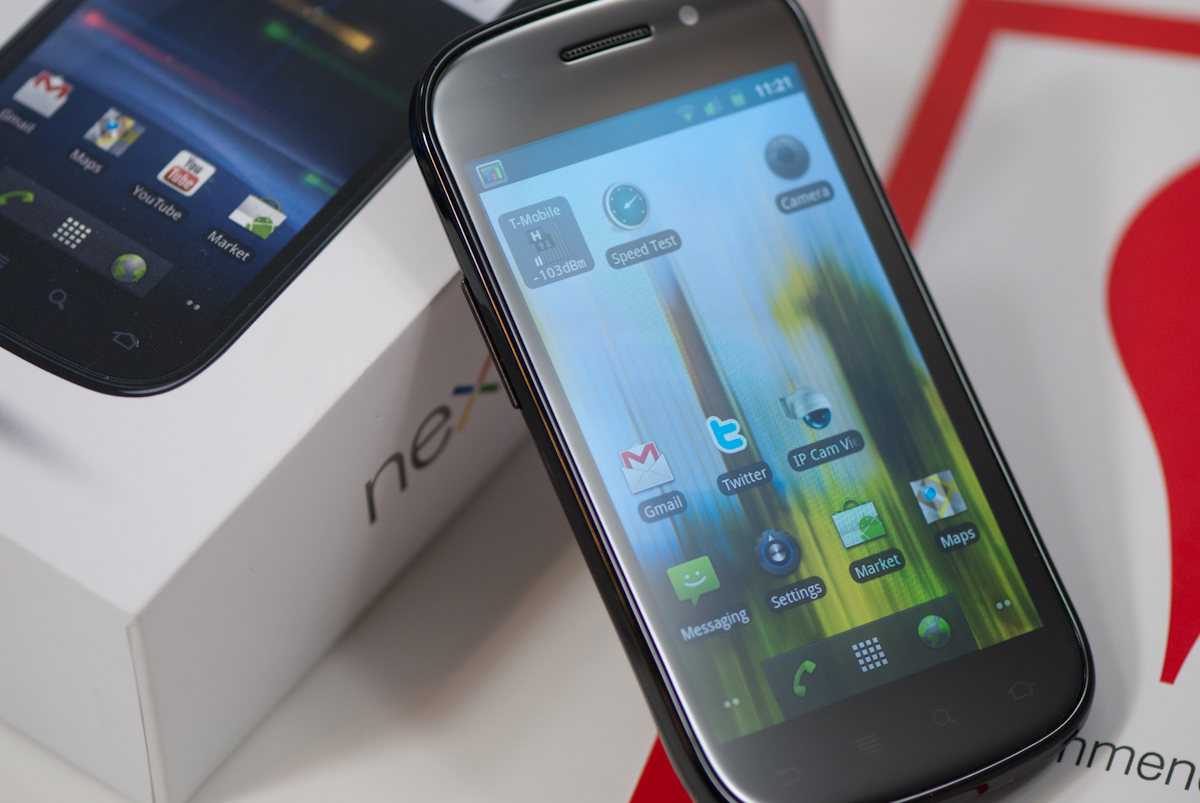 Google has reportedly partnered with Mastercard and Citigroup to develop a new mobile payment system for its Android operating system that will allow handset owners make purchases using NFC technology embedded in modern phones, the WSJ reports this morning.

According to sources, Google intends to simplify the mobile payments market, boosting its advertising business by offering retailers targeted data on their customers, allowing them to tailor specific marketing campaigns and offers to mobile phone owners in and around their stores.

The search giant’s plan is to turn each NFC-enabled Android phone into an electronic wallet, and will see the company allow Citigroup card holders to pay for products and services using a new mobile-payment app using a new Android smartphone like the Samsung Nexus S, one of the only smartphones currently to feature Near Field Communication (NFC) technology.

With location-based advertising on the rise, Google would offer small businesses the opportunity to place targeted adverts and discount offers to customers in their area, also providing the consumer with a way to track purchases and their credit card accounts using its new smartphone application.

Google is not expected to take a cut of transactions it helps facilitate, instead the company hopes it can reach new audiences via its mobile platform, expanding its advertising business.

The new payment system is expected to launch later this year.