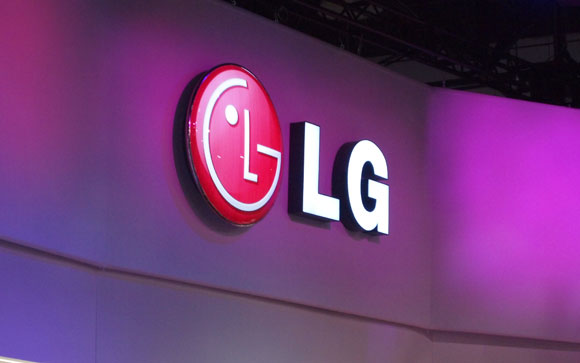 Google is reportedly working on adding another product to its Nexus range of devices, partnering with LG to deliver a new Honeycomb-powered tablet device which could be released in the Summer.

According to industry insider Eldar Murtazin, a man famed for his ability to get information we could only dream of obtaining, Google will introduce a new version of it’s Honeycomb operating system when it launches its own-branded tablet in partnership with LG, making the software available to partners only when the Google-branded device has hit the market.

A Nexus tablet, if true, would signify Google’s desire compete with Apple and claim a larger piece of the tablet market, which is almost entirely dominated by the iPad.

Also included in Murtazin’s report was the suggestion that Google will not allow tablets running Android 2.x to receive a Honeycomb upgrade in the future. Apparently, if a hardware partner releases a tablet on an older version of Android, the Honeycomb licensing agreement will not allow them to be updated.

If the rumour is true, owners of the 7-inch Samsung Galaxy Tab, HTC Scribe and numerous other tablets will be locked to their current firmware, at best receiving an update to Froyo or Gingerbread.

Rumours of a Nexus tablet is hard to judge and we suggest holding on to see what materialises now speculation has begun. We will of course update you as soon as we know more.