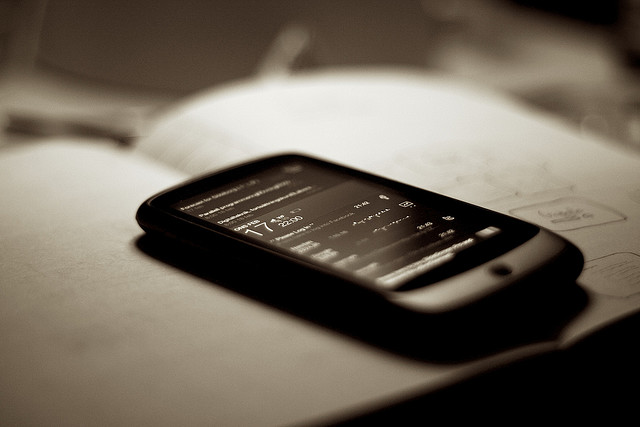 With Amazon’s Android Appstore expected to launch later this month, the internet retailer is busy organising its store to soon offer applications to run on the devices it sells.

Today, a number of Android applications and their prices have leaked out after AndroidNews.de stumbled upon a placeholder page on the Amazon website. Whilst the retail giant will require Android users to download a third-party application to download the apps, Amazon will showcase apps on its product pages, listing them as recommended items as they would any other item.

The page was available at amazon.com/apps but has since been removed. Luckily, a number of screenshots were captured, showing what apps are likely to be available at launch and how much they will cost:

Amazon has already secured the exclusive launch of the next game from the incredibly popular Angry Birds franchise, Angry Birds Rio. With 48 other applications listed on the website, AndroidNews.de compared them and their Android Market counterparts, finding that Amazon has secured four other exclusive titles, including Call of Duty: Modern Warfare Force Recon.

The retailer has also priced 14 apps lower than the prices developers are charging for the same apps on Google’s marketplace. The strategy demonstrates how Amazon hopes to compete with Google – requiring developers to state the recommended retail price of their apps, changing its pricing should it see fit. Developers don’t miss out – if Amazon lowers the price of an app below the recommended price, they will still receive a share of the price they originally set.

Amazon has declined to comment on when its Appstore will launch – we think it won’t be too long until it does.