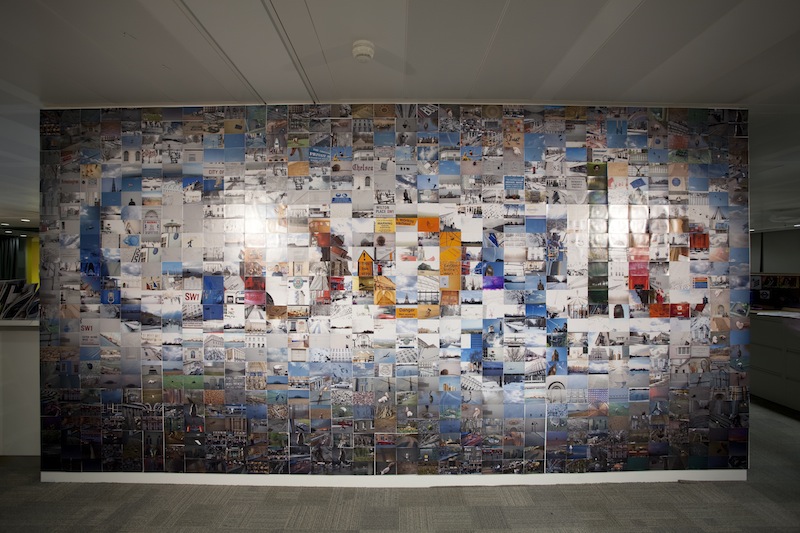 Despite reports to the contrary, Google will not launch a new social networking platform called Google Circles at SXSW today, further suggesting that the search giant will launch what we have previously referred to as Google Me in May.

A report by ReadWriteWeb suggested that Google Circles will offer photo, video and message sharing, with the service sharing content with only the “most appropriate of social contacts in their lives, not with all contacts in bulk”. It was thought that it could be unveiled at an event this evening, not necessarily signalling a major public launch but indicating that the product was due to be released.

“I’ve seen google circles, and it looks awesome. Tip of the iceberg too.”

The evidence seemed to be mounting – implying a SXSW launch was imminent – until it was put to a end by AllThingsD, which contacted Google for clarification on the matter. A Google representative told staff writer Liz Gannes that “no such service is launching at SXSW today”, neither confirming or denying whether Google Circles was in development.

On Friday we received word that Google was to launch a new social network from Google I/O in May at the company’s annual developer event. With a March roll-out highly unlikely, it suggests that our sources were correct and Google Me/Google Circles will indeed launch in the coming months.

Now that more information has become available, Google will find it difficult to contain its plans for the new service. Analysts will speculate whether Google Circles can take on Facebook whilst others dig deep to find references to the service on various Google portals.

Read next: Listen to startups give elevator pitches to a top VC - in elevators.