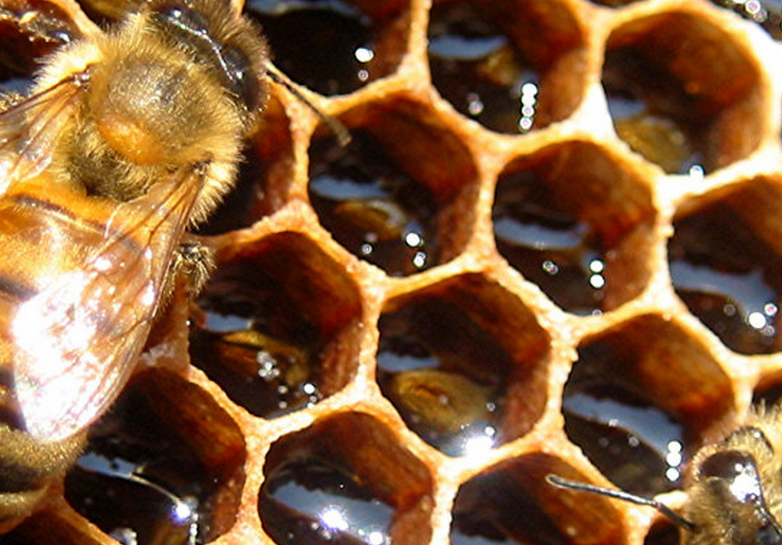 Update: see the bottom of the post for a better shot of the finished statue.

What happens when you have a team full of creative people with a big budget? Milestone statues! Yes, to commemorate Android 3.0, the Android team is constructing a commemorative statue.

But not just any statue, it is in the form of a honeycomb, the codename of Android 3.0. Take a look:

Of course, this is not the first Android statue. In fact, it’s not even close to being the first. Take a look at the other statues that the Android team has put together:

Now, to test your nerd-cred, please sound off in the comments as to what each statue is, and what version of Android it applies to. Oh, and ignore the N1.