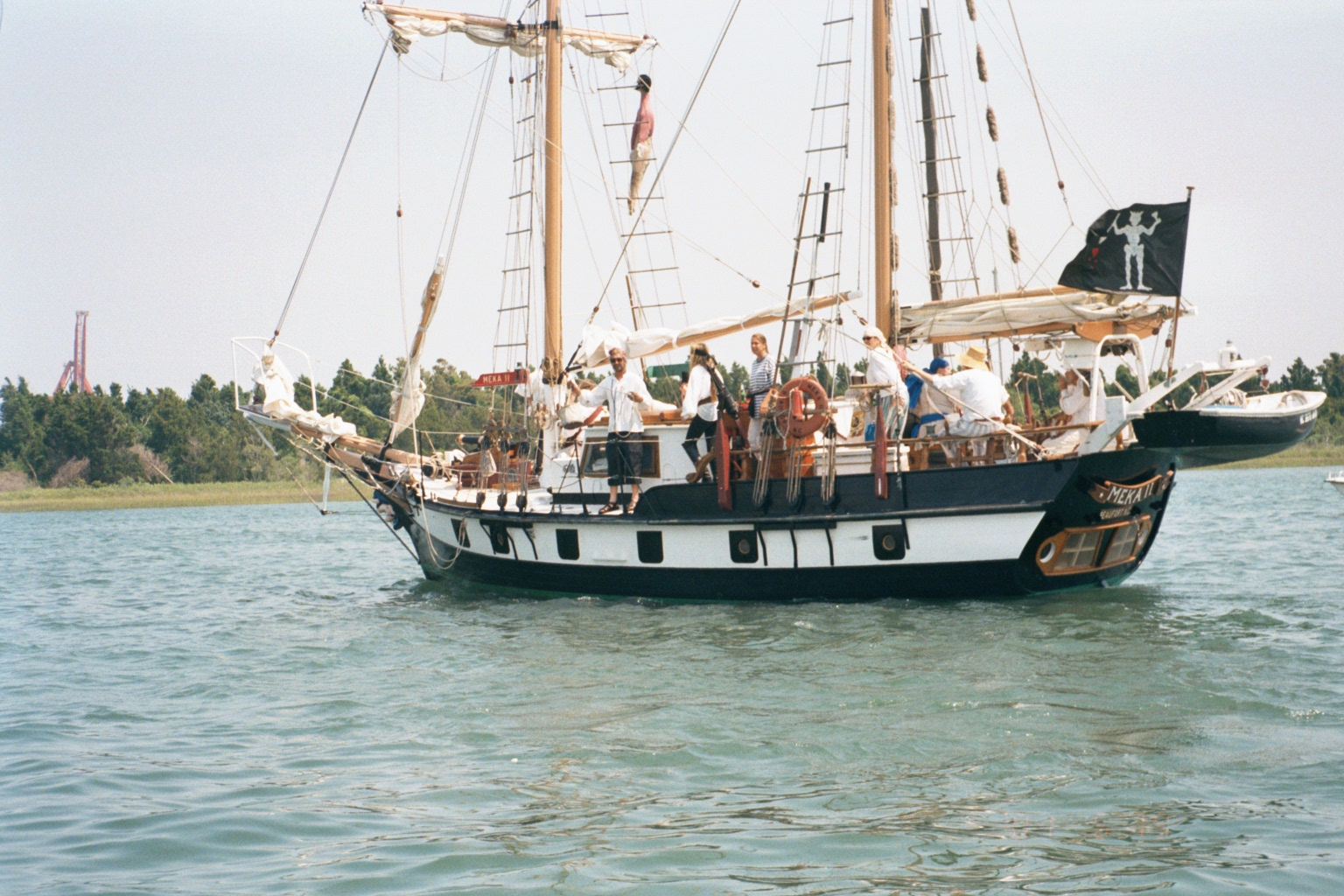 While we’re fans of Google’s auto-complete and instant features, this is something that we’re going to have a hard time dealing with. Google, in a move that can only be seen as pandering to copyright agencies, has started censoring what it sees to be “piracy-related” searches from instant and auto-complete search results.

According to an article at TorrentFreak, Google had announced the change a few weeks ago, but has now rolled out the feature without public notice. Granted, it’s not at all surprising that the company has not given public notice to a change in how it chooses to provide search results, but we do expect to see a blog post from Google related to the change at some point in the future.

The problem, as we see it, is that BitTorrent is a protocol that does have a wide variety of legitimate, fully-legal uses. However, the term BitTorrent is included in the terms that will no longer appear underneath the new rules. Sadly, other terms such as a search for the uTorrent client or even a search for a torrent of the Linux distribution of Ubuntu will fall victim to this new rule:

Read next: Gmail desktop notifications rolling out for Chrome users