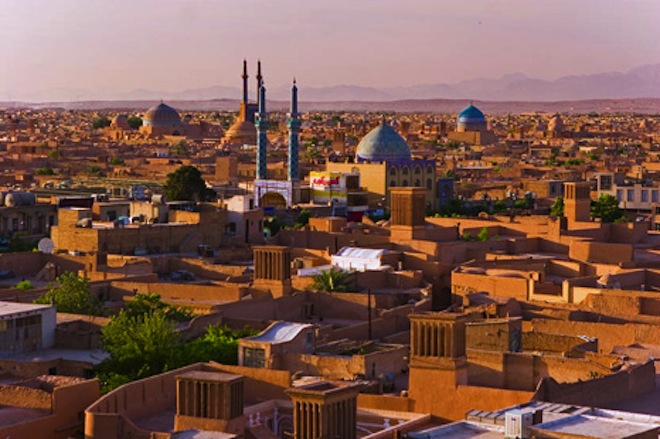 In another of those odd situations that arise in Internet culture, US-based Google had been blocked since 2009 from providing software downloads to Iran. Today, according to the Google Blog, those restrictions have been lifted and with the lift comes the first chance for Iranian citizens to download Google Earth, Picasa and Chrome.

We’re committed to full compliance with U.S. export controls and sanctions programs and, as a condition of our export licenses from the Treasury Department, we will continue to block IP addresses associated with the Iranian government.

Citing Google’s desire to help people create, communicate and share opinions, Google seems to be counting the lifted restrictions as a victory for free information. It’s worth noting, however, that Google specifically states that it will block IP addresses which are known to belong to government agencies.

Read next: Samsung teases its next flagship smartphone, will be unveiled February 13