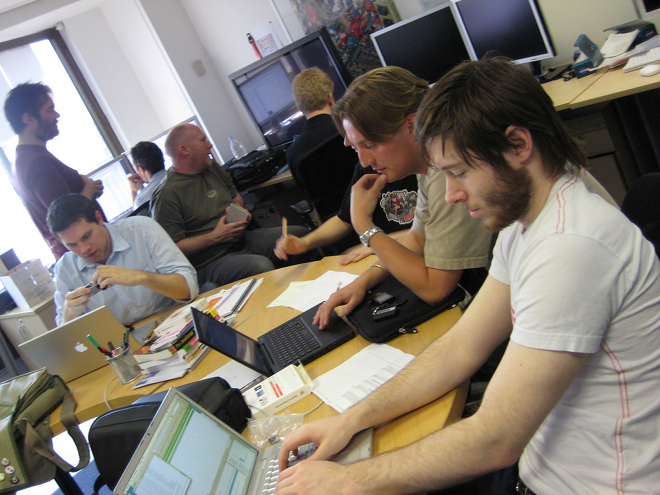 As much as their users would prefer them to never be down, Web-based services do occasionally break down. Until now, Google has had a 99.9% Service Level Agreement with its Apps customers,meaning that it would pay compensation for any unscheduled downtime suffered, but any routine maintenance, or breaks in service of up to 10 minutes, would not be covered.

Now the agreement has been updated to remove the need for meaning that if any downtime at all is suffered by paying users of Apps, it will pay credit users’ accounts with compensation.

With the cloud-based office solutions market becoming increasingly competitive, Google’s deal is the first time that a provider of such services has offered 100% uptime, with compensation for any break in service however small.