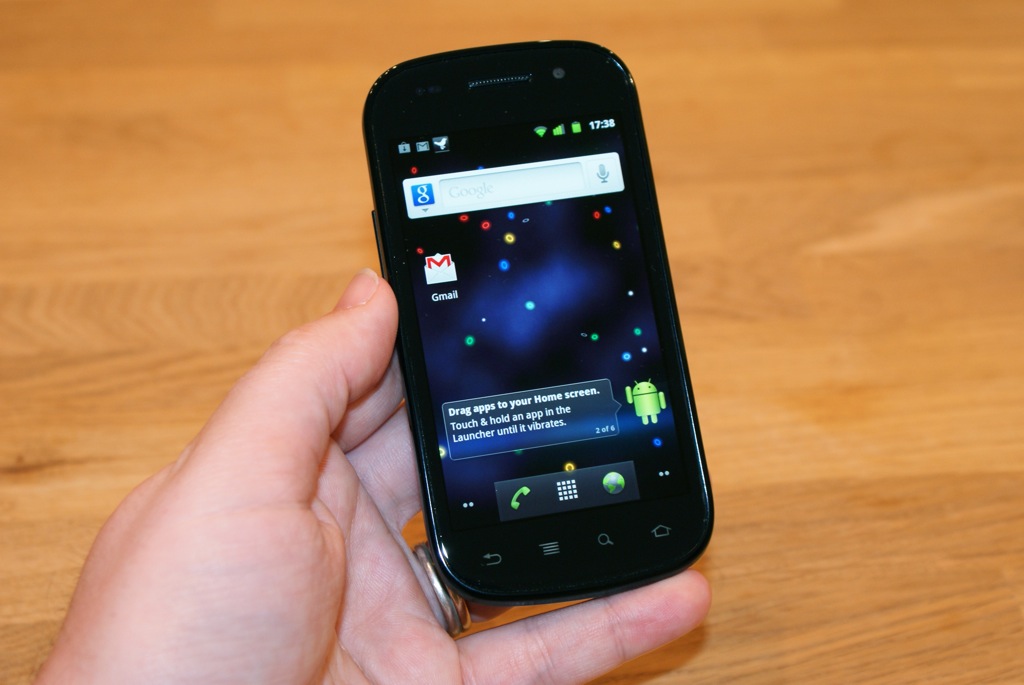 Read next: Kindle For Mac Now Available On The Mac App Store