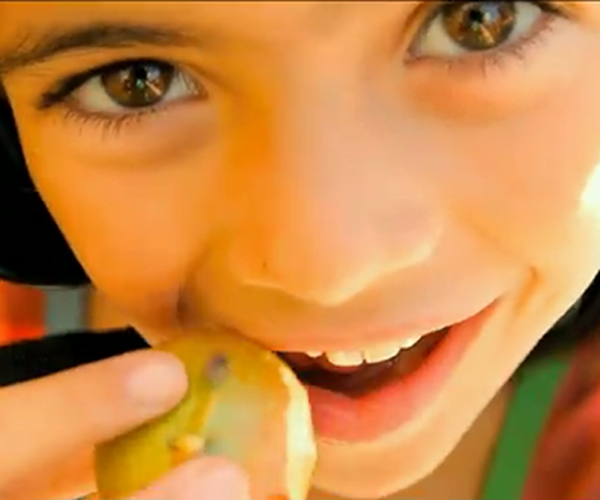 Remember the video Ridley Scott was producing for YouTube? Today we get a first look at the results.

Last summer, YouTube announced that legendary Hollywood figure Ridley Scott would be producing ‘Life In A Day’, a movie consisting entirely of user-submitted video clips from around the world, capturing snapshots of life around the world on 24 July 2010.

Now Google’s video service has shared the first in a series of clips of the movie, which will get its premiere at the 2011 Sundance Film Festival on 27 January. In the run up to that, more clips will be posted on the Life In A Day YouTube Channel.

The complete film consists of 1,125 clips submitted from around the world, with successful contributors getting “Co-director” credits in the film which is directed by the Oscar-winning Kevin McDonald. The first clip from the film features a Spanish girl climbing a “Human castle”. We look forward to seeing more clips from what must surely be one of the most ambitious and  high profile user generated content projects yet attempted.

Read next: LinkedIn reportedly preparing to go public this year