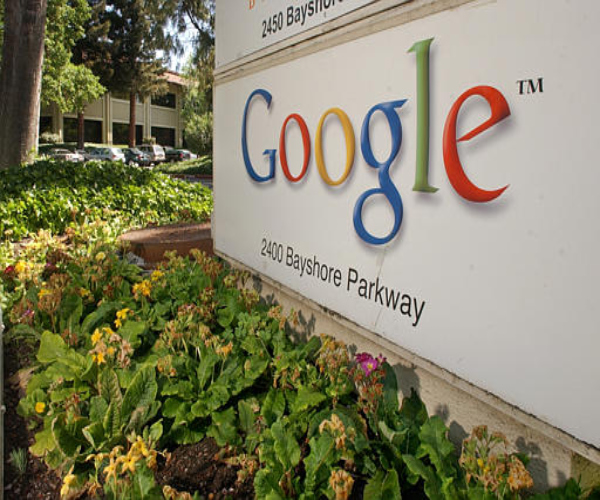 Read next: The future of Silverlight and HTML 5 at Microsoft