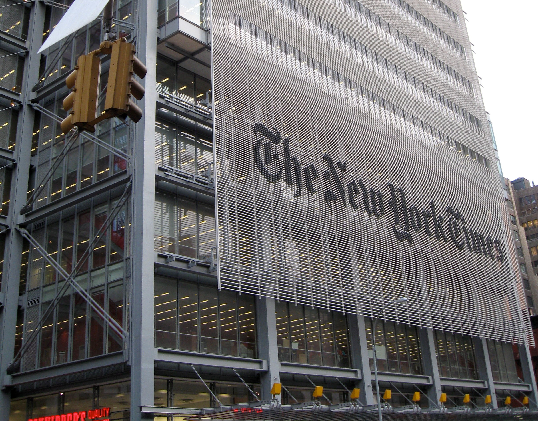 There is a certain place, where the algorithm and the human mind have to come to meet. Google has found that place many times in its past, and has just found it once again in a very interesting story.

The idea of one business is solid enough — even if you do bad business, you’ll get reviews. Given enough reviews, thus creating enough links, you’ll eventually move up in search results. However, as Google rightly notes, in the Official Google Blog, “being bad to your customers is bad for business.”

The story started out in the New York Times, explaining the methods by which the “business bully” was hoping to profit from bad reviews of his business. It seemed to be working, at least until Google got wind of the story.

Google states that it had a number of options:

The ultimate answer? Apparently it has something to do with magic, because Google is speaking in terms that are easy to understand but hard to follow:

Instead, in the last few days we developed an algorithmic solution which detects the merchant from the Times article along with hundreds of other merchants that, in our opinion, provide a extremely poor user experience. The algorithm we incorporated into our search rankings represents an initial solution to this issue, and Google users are now getting a better experience as a result.

Moving forward, Google says that someone might find a loophole to game the results in a similar manner. For the time being, however, the issue should be fixed. Oh, and that magic? Google relays that it can’t reveal the methods behind its algorithm. Surely you’re not surprised.

There’s an interesting piece, over at Search Engine Land, that describes a bit more about why the negative reviews theory won’t work in practice. The short term positive influence that was had for the business in question was due in part to being linked to from the New York Times. In the longer term, however, Google’s own methods would likely have killed the result.

Read next: The Samsung Focus heads to Attack Of The Show, they fall in love immediately