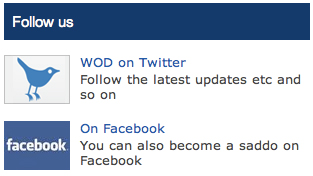 Google TV, depending on what you read, will change television as we know it due to its features, or is already failing miserably due to some networks blocking content.

With networks trying all they can to prevent the success of Google TV, built on the Android platform, others want to take it and customize it in a way that makes it all their own.

To that end, MagicAndroidApps has offered the “Google TV Root Bounty,” a $1000 reward for the first person to complete a successful root of Google TV through software hacking.  In order for one to claim the prize, the Google TV box will have to accept the installation of third-party apps, accomplishing this feat prior to Google’s unveiling of the Android Market for Google TV.

The Android Market for Google TV will launch early next year, so get to hacking and you just might be the lucky recipient of a $1000 prize!