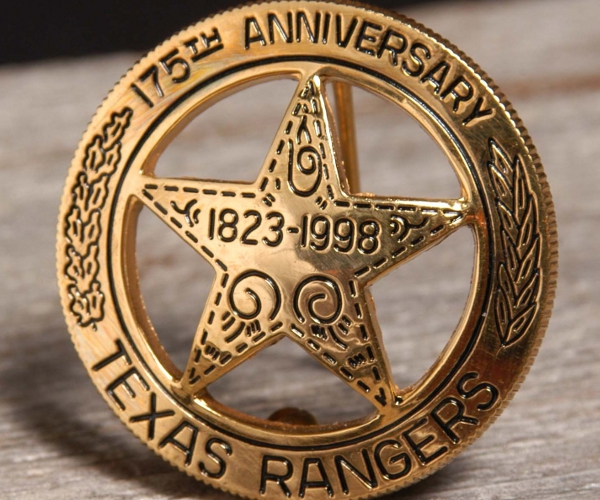 Google’s Orkut is kind of the awkward step-child of the social media world. Yes, it’s big in Brazil and some other countries, but for the most part, it has always played a distant third fiddle to Facebook and Myspace.

So it’s always a bit shocking when we hear Orkut come out with something new, especially when it comes out with some very interesting news like it did today: Orkut is now ‘badgeified’.

Yep, Orkut now offers badges for its users for anything from “Early User” (has been using Orkut for more than 5 years) to “Millionaire Community” (owns a community with more than a million members).

So, Orkut is all swell and stuff, but what we’re really interested in is what this could portend for Google’s social initiatives. Google Me – or whatever it ends up being called – would presumably have both gaming elements (witness the acquisition of Slide) and location features (which we think is Google’s strongest suit in social). Both of those elements are ingrained in the Foursquare-invented badge system, so this integration into Orkut could easily be headed to Google Me in the future.

Google also has put badges into at least one other product: for its electricity saving box.

Here’s a couple of screenshots offered up on the Orkut blog: