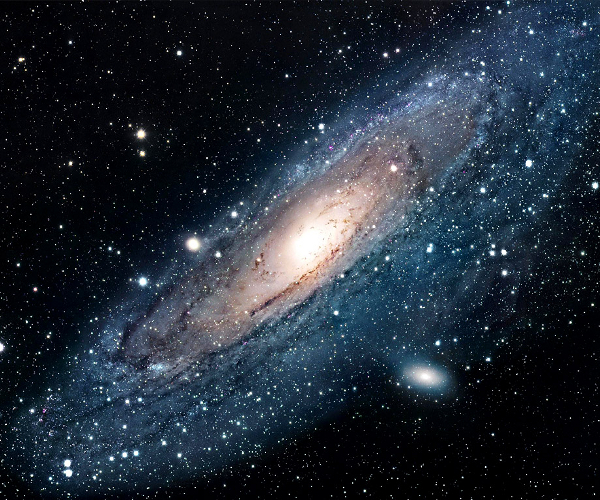 Google has updated its Sky Map app to now let you see night time sky configurations in both the past and future. Google is cheekily calling this new feature “Time Travel”.

The app, which has been featured a number of times on the Verizon Motorola Droid commercials (you know, the ones with the robotic arms), only works on Android devices with 1.6 builds or higher, and can be downloaded through the Android Market. Google has not announced any plans to offer the app on other platforms, though as one of the most interesting apps on Android, it’s not too hard to wonder why (that said, there are a number of other “sky tour” apps in the Apple App Store).

This new feature should make what is already a pretty fun app that much better, though Google was unclear about how far back in the past or how far into the future the app can display configurations (in a blog post, only the year 1900 and next Thursday are mentioned – we’ll email Google for comment). Here’s what the new feature looks like (with dates in the years 1919 and 1969)

Read next: It's a language-filled world. GiftedSpeech wants to help you talk to it.