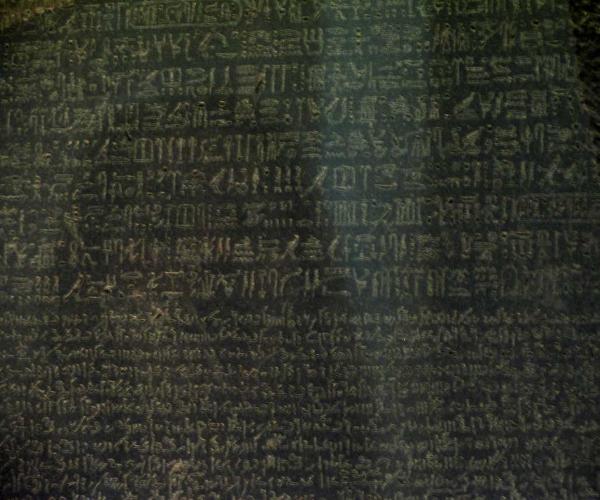 Google Translate is a very useful tool for many people around the world (50 languages in all), but even Google admits that it can’t translate everything. This week on the Google Translate Blog, Google is giving us a cheeky list of five things that Google Translate can’t do, starting with translating the growling of your stomach.

Google says that if you can think of any other things that you wish that Google Translate can translate, you can tweet out your idea with the hashtag #GoogleTranslate. So, what would you like Google to be able to translate? (personally, we’d like a Chinese > Dr. Seuss translation engine…)

Here’s the first of five videos, of a guy’s stomach:

Read next: Android Market going down for 6 hours on Thursday, smells like Gingerbread cooking