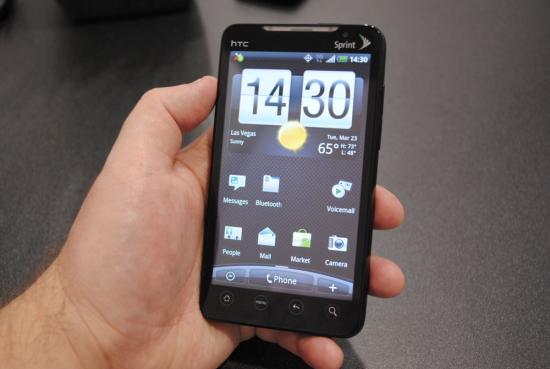 Google’s Android Market Team just sent out an email that says Android’s Market is going to be down on Thursday, that’s November 18th for those not looking at a calendar, for 6 hours. Here is what the email says:

We’re writing to inform you about a planned service outage impacting Android Market that requires your attention.

We plan to perform maintenance on the Android Market Developer Console on Thursday 18 November 2010 from 10AM to 4PM Pacific Standard Time. During this time, there will be view-only access to the Developer Console at http://market.android.com/publish. You will be able to view your list of applications and error reports; however, you will not be able to upload new apps or make updates to existing apps. The publish status of your applications and use of the Android Market app on phones should not be impacted.

Thanks, and we appreciate your patience while we work to improve Android Market.

So, the Market is going to be down and dev’s won’t be able to update their applications?

Remember, Google’s CEO Eric Schmidt said that Android 2.3 would be out in a few weeks but it wouldn’t be shocking to see it roll out a little sooner. At the very least, it’s a sign that we’re close to a new Android update.