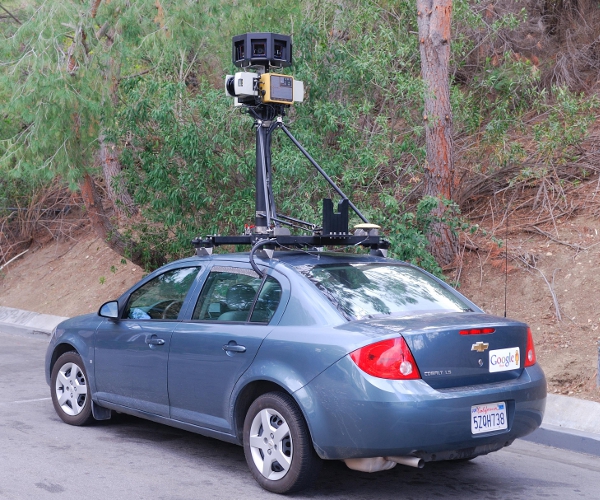 The Wall Street Journal says that a Federal Communications Commission (FCC) official has confirmed that the federal agency is conducting an ongoing investigation into Google’s WiFi packet collection.

Another US federal regulatory agency – the Federal Trade Commission (FTC) – recently ended its investigation of Google in this case and did not inflict any penalties on the search company. This decision has raised a lot of eyebrows, including many on Capital Hill, and last week, a leading US Republican congressman said that Congress may bring in executives from Google over this issue.

There are also a number of pending investigations at the state level, and other countries – especially in Europe – have conducted investigations of their own (with the UK more or less clearing Google).

Google has gotten back to us with a statement that doesn’t specifically mention the FCC:

As we have said before, we are profoundly sorry for having mistakenly collected payload data from unencrypted networks. As soon as we realized what had happened, we stopped collecting all WiFi data from our Street View cars and immediately informed the authorities. As we assured the FTC, which has closed its inquiry, we did not want and have never used the payload data in any of our products and services. We want to delete the data as soon as possible and will continue to work with the authorities to determine the best way forward, as well as to answer their further questions and concerns.

Read next: Mozilla launches the F1 share button, as in "one to rule them all"